After last weeks huge response in favour of a weekly engagement table for LeoFinance, we are back with a list of the 100 top engagers on leofinance.io. 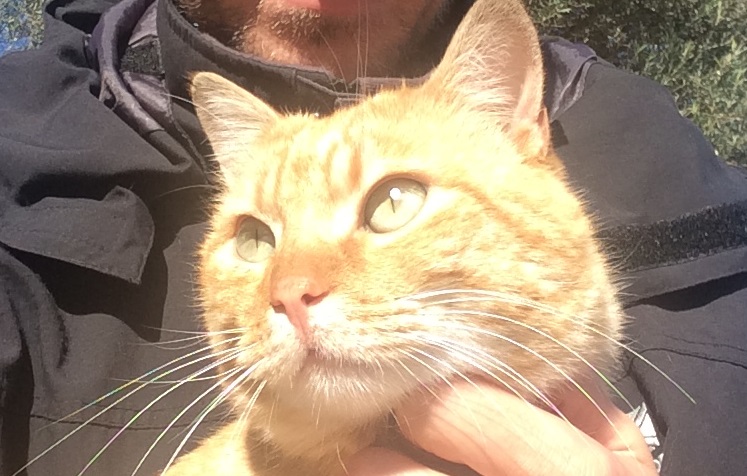 I'm quickly running out of cats sat on my knee and so if someone would like to create a header image, that would be grand. (Something like this? https://leopedia.io/faq/ )

EDIT: I have an image for next week! Cheers @friendlymoose 😀 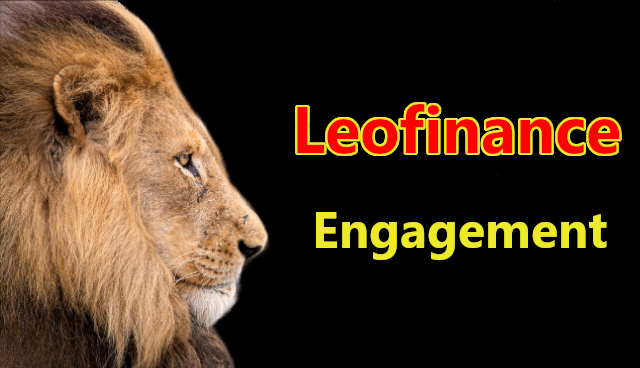 Last week @traciyork kindly offered to sponsor number 42, which is the the same number she sponsors on the Hive Engagement League each week. I'm going to sponsor number 10, and so look out for a small prize if your account name is @erikah or @nonsowrites :) 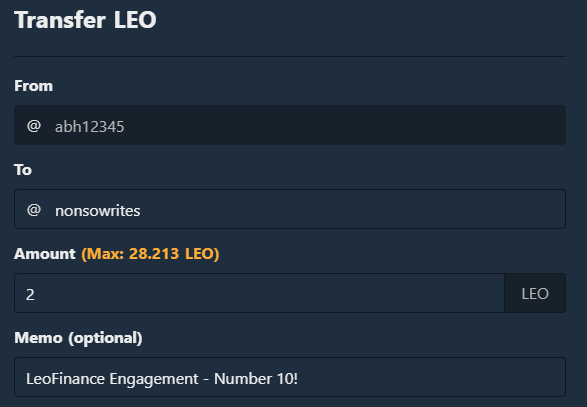 I have heard that Project Blank 'will moon the whole project in terms of engagement numbers', hopefully I'll be able to include those numbers here.

That's all for now, have a good day all!