So after numerous comments and discussion on the subject of engagement in the LeoFinance realm, I have reworked the Hive Engagement League script to focus on data related to the most active tribe on Hive right now.

This is a trial run. I am not sure how welcome a weekly post would be or if these are the best metrics to use, and so feedback is welcome.

With the help of very kind support on the Hive EL post each week, I am now sponsoring the contest myself, aside from kind Hivers sponsoring a lucky number.

The lucky number system has worked really well, but I guess with a linear curve in play, LEO whales could take advantage of this to drop a vote on posts/comments of those putting in the effort to engage and appearing high on this list.

Anyway, it's all open for discussion, and this could be the first and last post of this kind. 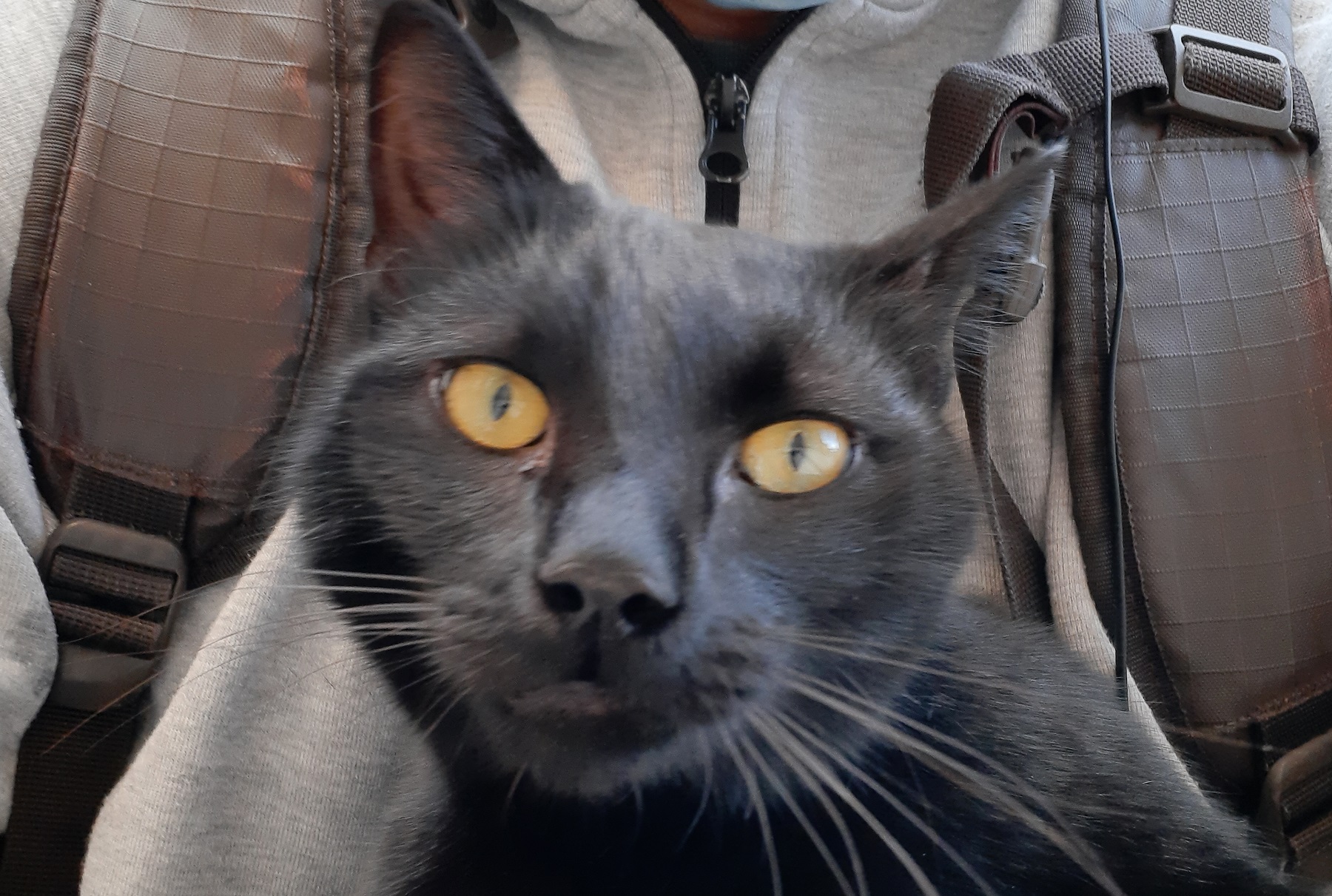 A jazzy image to here if we are around next week, like https://leopedia.io/faq/ (although I do like this cat).

So there we are. Questions, feedback? I have a couple.

Should voting be included as a metric? Many accounts have an author account and a voting account for LeoFinance and other tribes, I'm not sure of the value of including the vote numbers.

Is this post something Leo tribe members want to see each week?