Now I know why I've been steadily collecting PAL for the past 20 months or so - so I can gamble it all away on https://dublup.io/

Or maybe I'll double-up? Either way, this looks like fun and something else to occupy my time with on Hive.

When I read the @minnowsupport pal whitepaper update this morning and noticed the new distribution percentages, I must admit to being a little disheartened.

Basically, I have no miners and no desire to own any, and 'only' 5% for PoB (content/curation), that seems pretty low. I have been staking since the start though, and now that there is use case for liquidity, this could work out well over time.

https://dublup.io/ - predict and play with PAL

Soo, gambling, baddd, right? Yeah it's not everyone's cup of tea, and I've lost my shirt a few times on drunken nights out, but that was against the house and not others. Peer v peer is much more fun, and the trolling potential is huge. They covered that already on the site..... 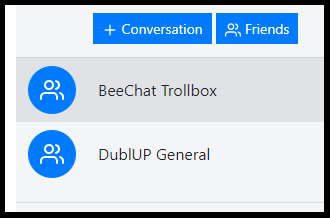 Tell me what the site is about FFS

If you have no ideas for markets, you can do what I have done and bet the result of a couple of markets created by @nealmcspadden.

I said No to

And I think I've gone the right way with both. I actually think ETH will pass 2000 this year, but not by March 1st. Disagree? bet against me. Also, Splinterlands marketcap does look set to pass 8 million, but in 24 days? 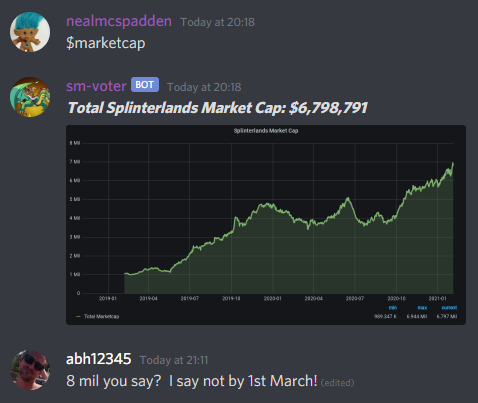 PAL is up on the news, but not as high as it went 5 days ago. Perhaps aggy slipped PAL into the Wallstreetbets Reddit? :) 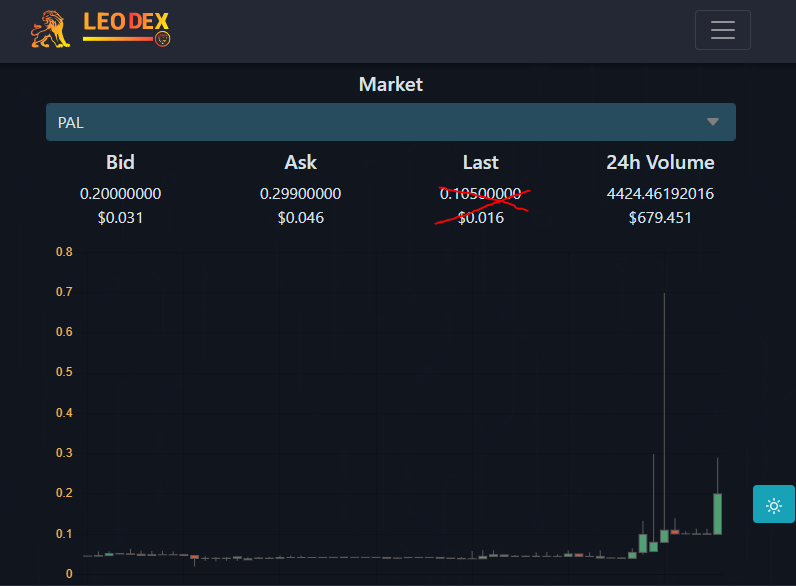 Alright, the shill is almost over, time for some....

Firstly, a dark mode option please! I'm writing this post in 'lights out' mode on leofinance.io and my screenshots are blinding me :)

I was expecting to see the Markets I was involved in when selecting 'Your Markets', not the ones I had created.

No biggie, the markets you have shares in are under Transaction History.

The Market ID link will take you to the event but it would be nice to have some more details on this page - person who created the market and name of event, at least?

I have enough PAL to register for being an Oracle, but this is delegated out to another account and so shows as 0 - could this be changed to include delegated PAL too? 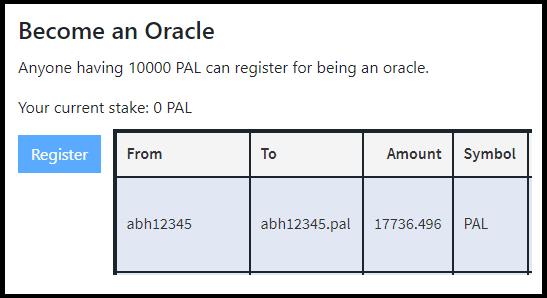 100 PAL to create a market sounds too much in my opinion based on my understand of what the creator gets back which is 1% (f.a.q). I suspect that until the site gets going, most market creators will be losing out, but who knows.

It's early days and I'm sure the site will be worked on - I didn't find any bugs so that's a good start.

New stuff on Hive is always welcome and this could appeal to some of the leo crew and further afield. Good luck to those behind the project, and try not to lose your shirt, or your PAL.