Welcome to the Hive Engagement League!

Sponsored by me this week, but maybe not every week. Thank you as always to those hosting a lucky number prize, you are the best 😃

If you wish to be added or removed from my master list, please let me know. 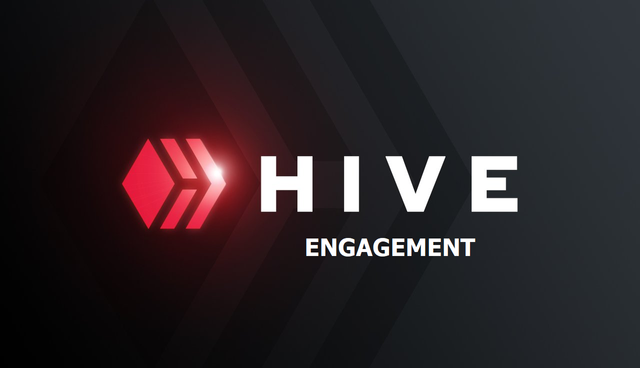 This league is not based around financial rewards and relates to engagement.

Everyone currently on my master list has a chance here, including those powering down or dealing in delegations over the past couple of weeks. Only the top 100 scores are shown.

The score is made up from a simple formula which uses the following types of engagement:

Note: Copy/Paste comments will be excluded!

The Curation League - Rewards based

NOTE: If you have started a power-down or have been involved in HP delegations in/out of your account, you will not appear on this list for 15 days following the activities above. Thanks!

A share of 50 HP for the top 10 in the Engagement League and those not far behind and without a self-vote goes to: 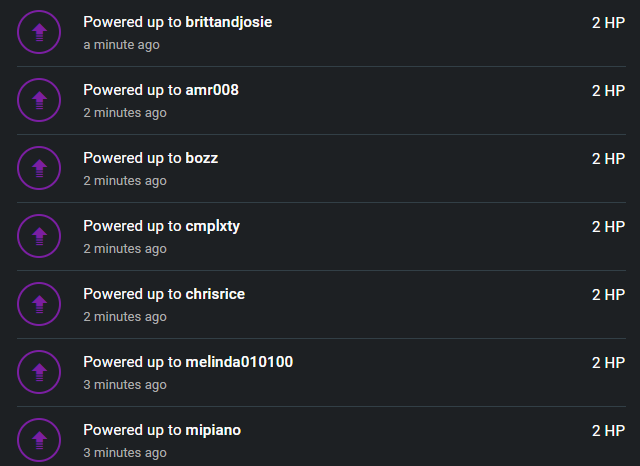 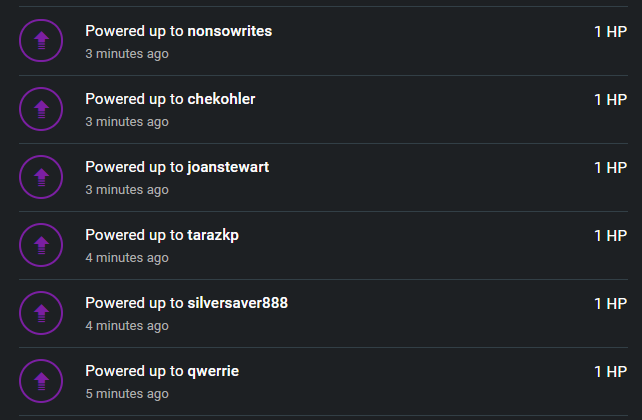 The list is ordered by the date that sponsor first offered a prize for their lucky number.

Thank you to everyone sponsoring a number in the Engagement League, very kind of you all!

If you wish to sponsor a lucky number (with a prize of your choice) let me know.

Thanks to @good-karma & @ecency, Ecency Points will be given out by @melinda01010 to a selection of accounts that reached the top 100 in the Engagement League. Find out more here.