Aiming High and Putting My Money Where My Mouth Is 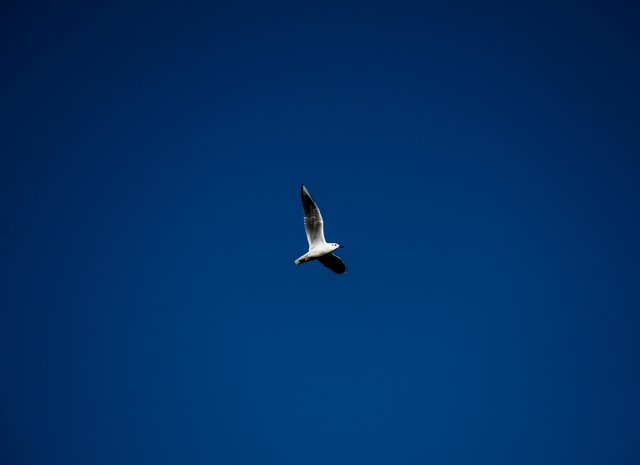 About two months ago I decided to give leofinance.io a chance and get the taste of it for a bit, although I was aware of the platform for many months before. I am always late to the parties and that's how I am to this LEO party as well. Better late than never, right?

Since I became a lion on leofinance, not a damn day has passed for me, without posting anything around here, or being almost all over the place with my comments, reading tons of posts all day everyday.

I started from scratch, sort of... and I'm building my account in here 100% organically, as I did on Steem and Hive as well. You can't even do it in another manner these days but I have the feeling that some would pay for love if there was the option to do so.

I started with 0 LEO power this mad journey of mine, because I sold the few hundreds I had months before, when I wasn't even thinking of blogging around here. I don't know where I inherited that amount but I do remember that I had a few hundreds at some point and converted them to HIVE.

Now it's time to do the exact opposite, and besides my daily earnings which are almost instantly transformed in LP, I have decided to put my money where my mouth is and trade all my powered down HP for LEO and power all of that into LP. Today got my 158 liquid HIVE from the power down, added some 80 that I had from rewards and ended with about 257 HIVE that got traded for LEO and then powered up. I don't even care about the LEO /HIVE parity.

Why do I do that and why I'll do it with all the powered down HIVE that I'll have in my pockets in the future?

It's because I'm highly excited about this project, I believe in the team and its efforts to make leofinance a name in the crypto content providing platforms out there, I feel involved and excited to create content in here, and yes I am aiming at making money with LEO, like probably everyone else in here. It has tons of perspectives and it would be a pity not getting all in into it.

I am 100% sure that LEO will quite soon get to a dollar and once it does that, the sky is the limit... I'm not so sure though how well HIVE will perform in about the same time frame, hence I feel like LEO is a better investment, for all the reasons mentioned above... I'm getting about 160 HIVE from my power down every week and I'm adding all my liquid posts rewards to that, and all of em end up as LP in my LEO wallet.

For how long will I do that?

Really don't know, I don't have an exact number of how how high I'm planning to get with this power up madness. I will simply ride the wave and let my highly trustable intuition guide me. It never failed on me. Have a nice Sunday, and see you to the next one!