Almost Entire Crypto Market is in Green, But I'm Mostly Excited about One

That's a lot of money and it's also a sign of recognition for such assets among investors all around the world. Plenty of us around here, myself included, have become investors once purchased our very first cryptocurrency. Mine has been Litecoin and it was in late 2017, I guess the month of October, when I finally decided to buy into such assets.

My father's first owned cryptocurrency is Litecoin as well and although he's turning 61 in September this year he's involved in crypto, or at least owns some, thanks to his crypto fanatic son. I purchased two LTC for him a few months ago, at his request of course, and stored them on my wallet.

He doesn't know too much about crypto and he didn't particularly asked for LTC, but he's seeing the direction these corrupt world leaders are taking society to, and how money lose value with every passing year. 2 LTC are peanuts money, but at least he owns a small portion of the future, as crypto is poised to become the future's economy. 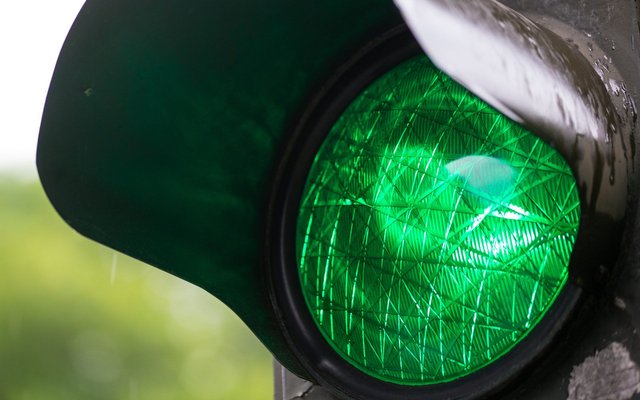 Today I talked with him on the phone and he asked about his coins, how they're doing and how much do I believe will the price go up. Luckily his questions came right on time as LTC is valued at a bit over $240 atm and has scored a 12% price appreciation today. I know, most of the market is in green, but this one is quite hot on twitter, as many so called crypto gurus are mentioning it in tweets and expecting it to get to $400 quite soon.

I haven't bought my father this particular cryptocurrency based on twitter shilling. No sir, I did that based on pure intuition :). What a better metric than that could serve the choice of my father's first crypto investment?...

Litecoin is called the silver of crypto, and although it doesn't have much use case in comparison with other projects it is still a popular one. It's even on Grayscale's AUM. Add to that the fact that, although we're sitting on 2 trillion dollars total market capitalization it hasn't yet breached pass its previous 2017 peak. LTC usually follows ETH in price performance, but this time is lagging a bit. The charts are quite similar and no wonder that traders are having high expectations from it lately.

Daddy's not in for a trade or a quick buck, he doesn't even have his own wallet, but I'd say that the entrance price of $225 was a decent one. He could have done the move when LTC was under $100 considering the small amount of money he's invested, but I'd say it's not late at all. If we're going to eight trillion dollars total crypto market capitalization, then 10x from here for LTC is highly doable.

Turning $450 to $5,000 wouldn't be a bad start for an investing, and especially crypto investing noob. He's proven hands of steel so far and he'll make it for a few more months ahead before selling. I'm 100% sure. He actually told me that he wouldn't mind holding it for years ahead, if necessary, so we have no problemo amirate. I'm curious though, how many 60 years old guys that own crypto do you know in real life? Has any such person at least asked you about such assets?