Advertising is definitely the soul of great sales for a product and there are definitely too few merchandises out in the world right now that are selling good without adds. Coca Cola has had adds and a sort of a marketing pretty much since it exists as a consumer's beverage, car automaker no matter how good the car was, still invested in adds and sooner than later marketing and advertising earned their well deserved offices in almost any big company.

Billions are being poured into adds and marketing campaigns by well know companies all around the world and we got to live in a world where marketing and advertising are crucial for the success of a product. Manufacturers have gotten so diverse and the plethora of products in any industry is so wide that without adds, or a good marketing strategy, you can't sell much of your stuff. I know that from my personal experience after working in a small company with great quality products but awful marketing. 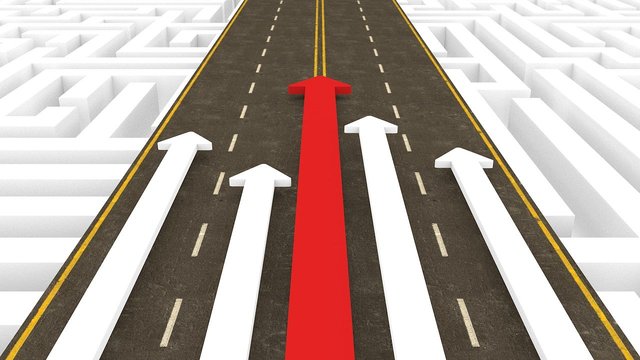 Apple for example spent $1,8 billion out of their 260.17 billion U.S. dollars earned from sales in 2019 and Redbull is yet another great example of how to do marketing and how vital for them marketing is, thus out of the $6 billions that RedBull earned in 2019, about $100 million were spent on marketing and advertising. Do you think that they launched Felix Baumgartner to stratosphere and have him jump to earth from there for fun? Nope, they done that to get your eyes and mine towards their brand name.

RedBull only produces one energy drink, with the same design for decades now, and they're still rocking sales with that cheap unhealthy beverage that they have. Why do you think that happens? It's not like theirs is far superior from Hell or Monster, but because they understood the miracles of good marketing and advertising and they're doing that with class since like forever. It's almost no sport on this planet that they're not part of, and their damn cans full of energy drinks. They're everywhere and people buy them anywhere.

Apple not only produces smartphones, although it is mostly famous for iPhones, but it knows for sure that their products are definitely not the best, it knew that right from the beginning, and it probably anticipated the strong competition that was deemed to flood the market. They were selling $1,000 phones when Samsung was still pricing its flagships at $700, some of them being superior imo in comparison with the Apple ones. A good chunk from that 1000 bucks of an iPhone has definitely fueled their marketing and advertising funds. 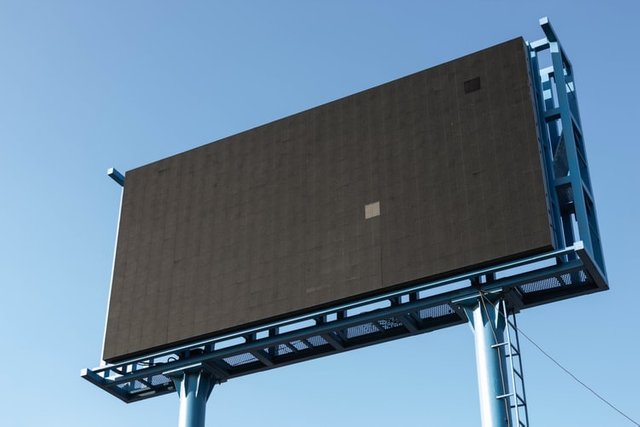 We live in a competitive world and without proper marketing, no matter how good your product would be, you're still gonna be left behind if you don't know how to sell it, and here I'm pointing at you Hive. I don't even care anymore how many posts have I dedicated to this topic and we're still in the same damn situation. I know we have the DAO, but that's not used for marketing, because there aren't too many related proposals and even for the existing ones there's not much support. We seem to keep on developing and hardforking for years and nobody knows about us.

I'd said it before and will say it again, I would give from my own rewards for a bit of marketing. No matter how good the blockchain is and the apps running on it, if nobody knows about us we're nothing but a bunch of crypto and blockchain enthusiasts and nothing more. Luckily leofinance seems to be having a different approach and it's somehow spreading its paws towards grabbing the attention of new users and future investors through other platforms and it even aims at google... Great job, but what about the blockchain itself, the hive...

We shouldn't ignore it, and we should imo take action asap towards investing in marketing. The bull market is just started and the time is more than appropriate for advertising ourselves. Moreover, competition as in the case of Apple at some point will make its presence felt and when we'll finally wake up to market out product hope it won't be too late. So Hive, be like Apple, or RedBull, you have a great product and you deserve to rank high.