There was a community once on Hive called askthehive and I really don't know how active is it these days, but I would like to have some sort of my own #askleo types of posts, similar with what I used to share on #askthehive, where I address whoever reads my posts some questions that pop up in my little brain and are crypto or finance related.

These types of posts aren't meant to become true blog posts so you won't get bored reading, but won't shit post either. Something in between I'd say. So, the question of the day today is... 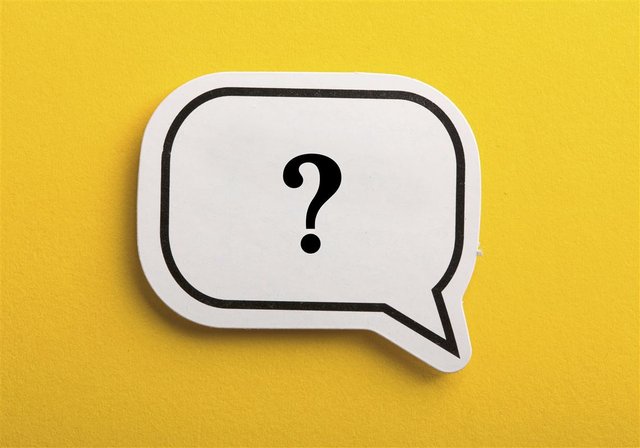 There are several renowned crypto influencers and even Citi Bank that are talking these days about a $380,000 BTC. According to the S2F model that PlanB(@100trillionusd on twitter) has put up for us the mortals, BTC is supposed to top around that level that is being talked about recently, if following the model that proved to be working in predicting Bitcoin's price moves for years, which I find so amazing and accurate.

Feel free to share any other alt prediction that you have in mind, or invested in, please mention though where it currently is in dollar valuation and what its previous ATH was.