Woke up to a flood of posts and tweets coming from the Hive community celebrating HIVE's latest ATH. $1.58 is the highest it has managed to reach and that occurred about four hours ago. It's not much dollar valuation for its intrinsic value, but it's more than 10X in less than a year.

I know, some shitcoins have made 50Xs and even more in that same time frame, but life's not fair and that applies to the crypto world as well. @dragosroua had a post yesterday about HIVE walking on "thin ice" with its price lately, pointing towards low volume for the spike.

Usually the last few spikes have come from the Koreans powder, as most of the volume has been registered on Upbit and Huobi on the HIVE/KRW pair, but today wasn't the case, if you check the chart you'll see Binance is on the front lines on the HIVE/USD pairing with around $25 million 24 hours volume. 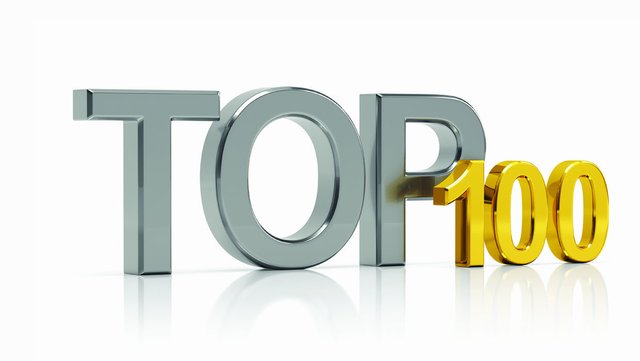 Dragos was right, that's not much at all considering that the market cap for HIVE is $532 million. Low volume means that price can get fast in either direction. It doesn't mean it has to go down, though, although it's managed to outperform most of the crypto market recently, but we are not used with such dollar valuation.

Knowing that the Koreans have a fetish on pumping and dumping HIVE and STEEM, after "much pump" we could expect "such dump", but it's hard to predict at this point if it's going to happen. Koreans might have probably accumulated in the wait for the SPK airdrop, you know... ;).

HIVE is sitting on the 188th place on coingecko and has entered top 200, but will it manage to penetrate top 100? Why not? If it was to happen while the rest of the market is stagnant it will need a 3X from here and that's not really much, you know. We're in a bull market after all.

We don't know what's left for the crypto market for the rest of the year, but I believe the bull trend shall continue. I am not 100% certain HIVE will indeed become a top 100 crypto in that time frame, but there are some incentives for this blockchain to determine new buyers to become HODLers.

Splinterlands, SPK, HBD and possibly a new game built on the blockchain... Top 100 might fall even easier than we can imagine. What do you think though, is HIVE on such a run that would propel it in the top 100 this year?