Leofinance is the community where I'm mostly active. I have used POB for a few times as well, but it's Leofinance that "stole my heart". Ever since I joined it I dedicated myself to creating one-two posts a day for this community, some being total crap, others not that crap at all.

I've been consistent and consistency pays. I guess this consistency has also granted me some really nice constant upvotes from @leo.voter , the HP curation account for Leofinance. The vote weight of the account on Leofinance is quite small, but it harnessed some nice HP, mostly through delegations I guess, and its upvotes really made a difference on my posts.

Haven't had any upvote from @leo.voter for a while and to be honest I haven't seen any on other Leofinance user I follow. Is this account still active? Maybe @khaleelkazi knows better...

I don't mind if my posts aren't upvoted by this account anymore, but for Leofinance posts to get to trending it was this account that was the biggest booster in doing that. As I have noticed for a while, Hive whales don't like Leofinance too much. 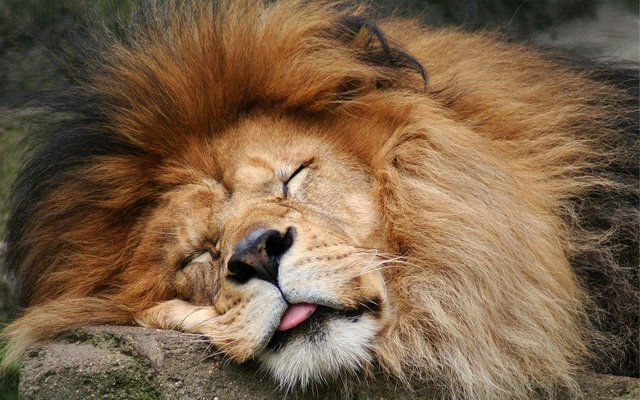 It's pointless to get into subjective details on why whales don't love Leofinance, I have already dedicated a #askleo post on that, so feel free to have a read, but I believe @leo.voter was important for the Leofinance community outside the Leofinance interface, on the open arena of Hive where this upvote could make a big difference and was able boost posts to the trending page.

If Khal and the team have already tackled this topic, sorry for being the one to ask information that has already been shared on Leofinance, but I haven't had too much time lately to consume as much content as I used to, many months ago. Will be back at that in a couple of months.

If anyone has any clue why @leo.voter is inactive feel free and share that with us.