The human brain is a marvelous piece of engineering metaphorically speaking, it takes care of all sort of internal processes that make sure we stay healthy, productive and we can spread our genes further in the world. We're probably the only creature on Earth that is capable of using its brain on so many levels that we currently are.

It is said that we only use about 10% from our brain's capacity and who knows how many individuals are able to access more of their processing power and what methods one could use to enhance one's brain power. We've come to the point where human brain has managed to create artificial intelligence, and at some point, if we're not there already, AI will be able to outperform humans in many conceivable tasks.

For millennia basically we've pretty much use this brain's capacity, in the most cases of this planet's inhabitants, just for survival related activities. The majority hasn't been too creative. It's clear though that there are plenty of construction workers, welders or warehouse workers that could probably engage in other types of activities if they could earn their living by doing what they like or have passion for instead of their damn jobs which most are probably hating. 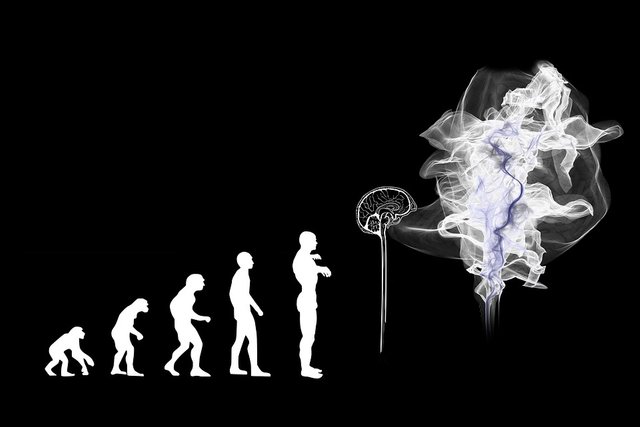 I remember reading a post of @taskmaster4450 a few weeks or months ago and he was mentioning there that where automation enters, or where robots are taking the places of humans in all sort of labor sectors, those jobs disappear for humans, although in the early stages company owners might not admit that, it's clear though that no human will take his job back from a robot.

From an economically point of view robots are more efficient, cheaper and safer, hence it's clear as the day's light that in a decade or more from now much of the labor around the world will be done by robots, and although some are blue about this potential future I would be excited if I'd be a production worker or something like that and have a robot sending me home. It probably sounds weird but there's a reasoning for that.

Chances are that Universal Basic Income will become a norm for some general life standard of those left home by robots as I don't see people left by the governments to starve, but I also see a lot of opportunities in this situation. I see construction workers and welders as the above mentioned that will probably have their chance to monetize their passion instead of working a 9 to 5 they probably hate.

Just looking at the crypto world, one can see that the earning opportunities this environment offers are getting almost endless. You can blog, vlog, make music, be a photographer, mint NFTs of all sort, getting into coding and design, mine crypto, invest in DeFi and so on. That's just what we have in this space that can be used as an income source at the moment and who knows what's coming.

Who knows how the world will open economically through the help of this technology over the years. Labor will no longer be a human thing, as traveling is no longer a horse and carriage thing, for almost a century now. Manufacturing doesn't require much brain use, but when you're working in a factory eight hours a day and get back home tired after a bit of commuting added to your regular working hours, you're not left with much creativity time and energy. 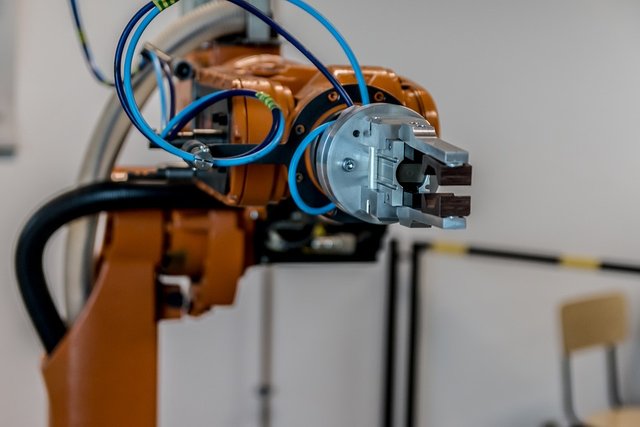 Once robots will take the place of humans as cheap labor, many of us will be forced and motivated at the same time to monetize their passion. To get creative, to use their brain's processing power for more fulfilling activities while automation processes are taking care of everything around that once was handled by humans.

We used to work our land with animals and our own hands decades ago, then the industrial revolution pushed the world further and now we've got a technological revolution that will, if wisely handled, push humanity towards a new era of abundance. I sometimes look around in my hometown and I'm amazed of people still searching for means and tools of physical work. They somehow refuse to open their eyes towards almost effortless streams of income.

I might be wrong and probably at some point I will have to get back to a regular job and have a boss, or open a small business that doesn't involve anything related to crypto, but I'm willing to take the risk and invest my time and energy into this new trend called crypto, one that might become an everyday reality in a few years down the road. I am aware of my brain's capacity and it would be such a pity wasting it on mundane works that machines could do instead, and probably even better than myself.

I am not at all against this technological revolution, on the contrary, I am more than thrilled about what technology can do for us. For most of the gadgets we have in our homes we've paid good money and somehow we've paid for this technological process as well, thus I believe it would be a pity not to take advantage of it. Hope you're having a great day and see you to the next one.