Every Abuse Lasts For As Long As We Allow It

I don't know how much are you paying attention to Corona plandemic news lately and how it has evolved over one year since we're lured into this shit, but I am doing that. I never waste any minute in reading the mainstream media, but I like to be informed and I love alternative news outlets. That's how you get the actual pulse of an event.

Whether you believe the Corona virus exists or not, at this point is kind of pointless. The tentacles of lies and manipulation have already been spread and are continuously fueling abusive measures taken against citizens of the world like for example mandatory vaccines that the French are trying to enforce.

I haven't been vaccinated and never will, my health is my own personal issue and nobody can have decision over my body other than myself. There's been a lot of protests around the world against this shit and the continuous abusive lockdowns. You won't see that in the mainstream media...

...as you won't see data regarding billionaires becoming richer while the average working man being hardly affected by the abusive measures imposed by governments is struggling, thanks to this plandemic. We're probably dealing with the same situation all over the world where the hospitality sector has been drastically affected by lockdowns. 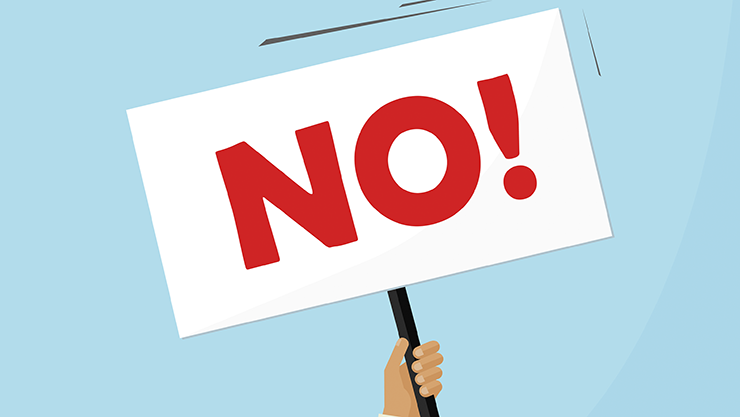 One touristic country that is pretty close to mine and visited by my conational Romanians in heavy numbers each year(except for 2020) is Greece. I don't know what kind industry does Greece have(other than the touristic one), but it's definitely a hell of a touristic destination, a better and cheaper alternative to my country.

What's wrong with Greece? The way I see it it's screwing its economy consciously by mandating vaccine passports to be able to travel to the country. There are plenty of people that are against getting vaccinated and against these damn proof of vaccines, thus I believe tourism will be affected over there by such measures.

When you have a touristic country that has been closed to tourists for over a year and now you limit their access to your beautiful beaches, while getting in debt big time, you should know you're slowly drowning in deep shit. No offense to any Greek fellow around here, I know that governments come up with such nonsense and not you guys(the citizens).

Now, since I am posting this through the #POB interface, I am curious how many of you have asked themselves this question: if we haven't managed to end this pandemic in one and a half years, when are we gonna be able to do that? Isn't that a bit fishy to you? Doesn't look like a scam?

I'd say it does and most of the measures imposed are nothing more but disgraceful abuses, measures imposed based on fake numbers. You know what? Every Abuse Lasts For As Long As We Allow It As long as we accept these measures and false pandemic we're gonna be seeing our freedom being stolen and finances ruined and getting under tighter control of the governments, more and more. Same goes with taxes...