"Good Money" Gone Bad. It All Started With The Seatbelt...

Russian lawmakers are working on a draft amendment bill enabling the country to launch a national crypto exchange, local media Vedomosti reported on Nov. 23. It is however not as good as it sounds. No matter what stance you have on Russia and the Russian people, being in crypto means that you're after sovereignty, financial freedom, and a better world.

Unfortunately, the above-linked report goes into detail on why the Russians are planning on creating a "state-backed" crypto exchange. It's not because they're thinking to have that for the better of the people, but rather because they want to have more control over the transactions and wealth creation through crypto that their citizens can have access to.

A couple of years ago I wrote some posts about a so-called "war on Bitcoin" that we might witness in the years to come and that war is close to becoming evident now. The war was not to "destroy Bitcoin" but rather to control it. They won't succeed, that's what my intuition tells me, but it's interesting to see how much control authorities are starting to gain over our personal funds and crypto. 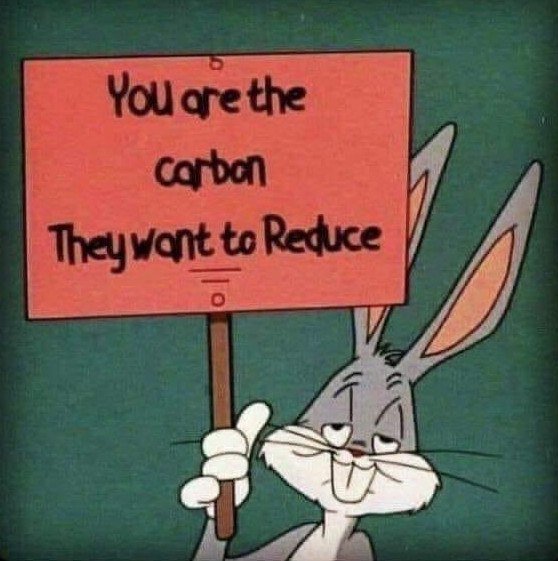 I know this one is a probably already boring topic for some of you, but the way I see it, countries around the world don't seem to be stopping any time soon from their quest of gaining even more control over us through CBDCs.

So, during some conference of the WEF this year, some dickhead(I don't know his name, maybe you can recognize him from the footage) was blatantly saying, with such joy in his voice, that:

I don't know about you but I would punch that fucker in his face with no regrets at all for his statement and the diabolical joy he's done that with. These guys are so obvious and so transparent with their world domination plans that it disgusts me. Add to that tracker the CBDCs and social credits and we're fucked. The fuckery started in China and now Indians are replicating what the Chinese did with "pilot testing" digital cash at a wholesale and retail level. 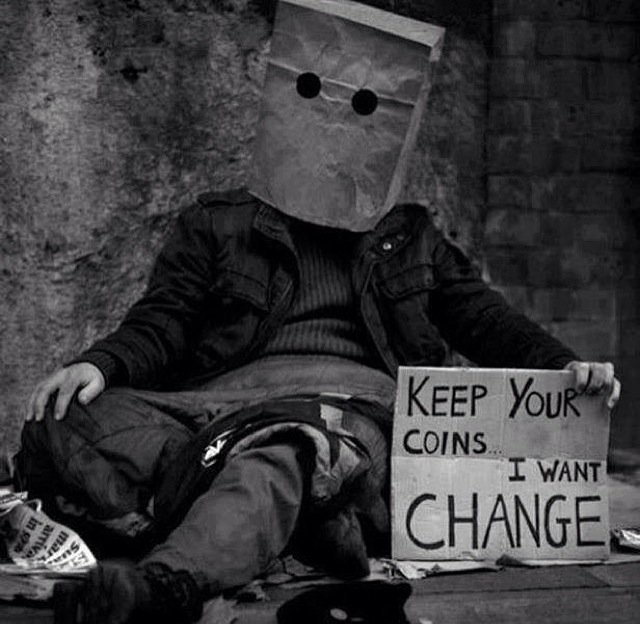 After successfully running a pilot program to test its digital currency at the wholesale level, the Reserve Bank of India (RBI) has announced it will test the digital rupee in a retail setting.

“The e-rupee will be stored in a wallet, the denominations will be available as per the customer’s request, just like you request cash from an ATM. Banks are launching this only in select cities.”

"It is believed that retail CBDC can provide access to safe money for payment and settlement as it is a direct liability of the central bank. Wholesale CBDC has the potential to transform settlement systems for financial transactions and make them more efficient and secure. Going by the potential offered by each of them, there may be merit in introducing both CBDC-W and CBDC-R.”

The PBOC has also indicated that it could put limits on the sizes of some transactions, or even require an appointment to make large ones. Some observers wonder whether payments could be linked to the emerging social-credit system, wherein citizens with exemplary behavior are ‘whitelisted’ for privileges, while those with criminal and other infractions find themselves left out. ‘China’s goal is not to make payments more convenient but to replace cash, so it can keep closer tabs on people than it already does,’ argues Aaron Brown, a crypto investor who writes for Bloomberg Opinion.”
source 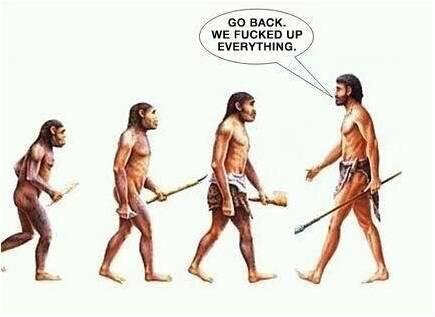 That sums it all. What safe money are these fuckers talking about? What is it unsafe about Bitcoin, HIVE, HBD, Monero, DASH, USDT, etc? They're unsafe when we use these because they can't control such forms of cash. They can't even control paper cash and that's why so ardent about the extinction of it. Safety is the narrative we've been served while having our fundamental freedoms stolen since the invention of the seatbelt. When wearing the seatbelt became mandatory we should have started asking questions.

Now we've come to a point where we will probably have "programmable money", individual carbon footprint trackers, and social credits. And what do the crypto people do? They leverage trade all day cuz HODLing is boring, hold their coins on platforms such as FTX, get vaccinated so they can travel, comply and get obedient. Fuck that! I'm not doing it. I will stick with Hive, crypto, cash, and my diesel car till the end. I don't want no damn big brother controlled smart cities, EVs and no damn digital cash. Fuck them all...

Not necessarily. I wear it all the time but wearing them shouldn't be mandatory.