HIVE(ex STEEM) will be harder and harder to mine/earn was something @exyle was saying about a year and a half ago or so, I don't remember exactly the time and his reasoning for that statement was that HIVE(back then Steem) was having great plans to onboard tons of new users, with pretty much no strategy at hand tbh, and that would mean that the rewards pool would have been divided by more milkmen than they were at that moment.

I haven't agreed with him at that time and I was completely right in my reasoning, because the price of Steem was actually on a serious down slope and it didn't stopped til about nine cents or so. A couple of months later many hardcore steemians had left the place and it wasn't that hard to earn STEEM as predicted. Yes, when the price goes down vote values follow the trend, but if you're a dedicated hodler and blogger you'll earn much more during bear markets than you could in bull markets, at least that's what I noticed with my blog.

Many have put the pen down so to speak and the curation was pouring on fewer pretends to the rewards pool, the exposure for dedicated ones getting better during those times. Dollar wise you rewards during bear markets or times of price depreciation will not look that good, but when you stack, have patience and hold, once the price starts to once again rise, efforts and patience will be for sure rewarded. 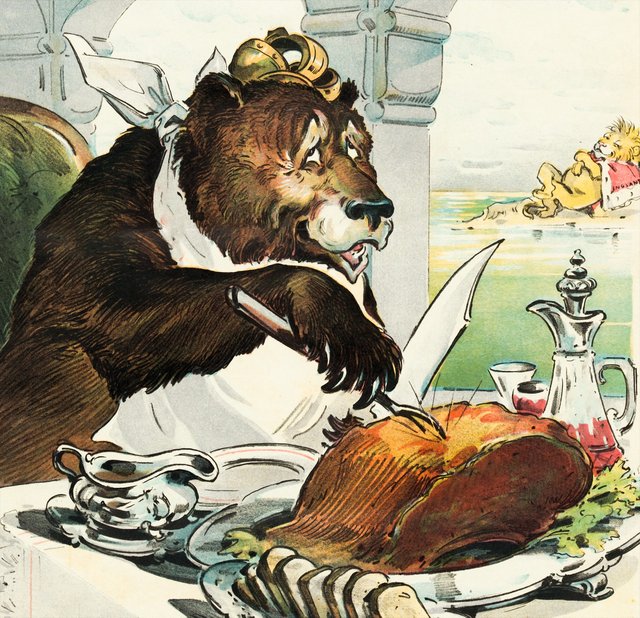 One thing that I noticed in my over one full month on LEO is that the rewards on my content have slightly decreased, gradually of course, and there's a couple of reasons for that: numero uno is the number of active new users that's increasing which makes my posts getting under the radar easier, second reason is that some of my best curators have powered down and jumped in the WLEO 2.0 pool, third reason is that somehow voting power doesn't weigh that much even in the case of the ones that haven't powered down and I really don't understand how that happens, and fourth is that I somehow become a spammer and spammers don't do too well around here...

The idea is that, the way I see it, LEO is to be earned a bit harder than it was even a month ago, and for someone that's having a long term vision, selling it cheap cuts the cords for future higher potential and that long term vision won't probably let you do that... You might not get that much of it anymore, through usual activities, and what do you do when it gets to a couple of bucks or more?...

Having a clear vision and a plan with your staked or not staked tokens, during the times when those are no longer that easy to earn, will get you much more profits than you'd get without a plan at all and enjoying instant gratification. Moreover, after studying gamblers for quite sometimes I got to realize that those winning jackpots and getting in the possession of easy money tend to spend it cheap and way faster than hard workers. Hence earning tokens harder than before, through blogging, commenting, staking and whatever, is not actually worse than getting tons of them for almost nothing. What comes cheap, it's spent cheap.

Coming back to Exyle's predictions he was right about the difficulty of earning tokens on the blockchain, getting harder and harder to grab large amounts of em in the case of new users flooding the platform, but he was wrong in taking into account price evolution of the token that really affects for how long those new users will stay active. LEO is having a quite promising toddler's time right now and many more new users will start contributing to the platform, making earning LEO a bit more difficult, while the price will for sure go up for many months to come, but how many of them will stick around when the bear market hist us again... and how many of the new ones won't sell it cheap.