...to not invest in crypto right now, to not educate yourself on crypto, to not open your eyes towards the flawed economic system that we currently live in.

It would be a pity to not blog,comment, curate, stake or whatever you have at hand on a blockchain and crypto based social media platform and earn crypto. Even if it's just cents or pennies that you earn on a daily basis. 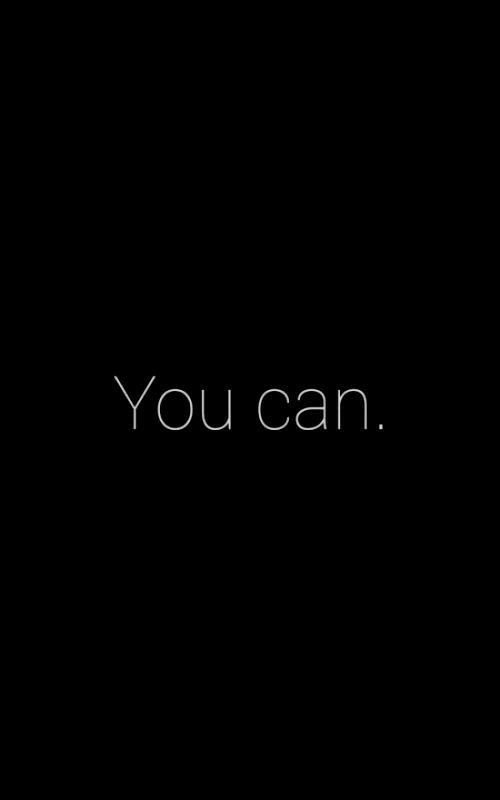 Less than a year from now those leftovers will for sure turn into a feast for the ones collecting them at the right time.

It's less than 200 days since the last halving for BTC occured and it usually takes about 500 days after the halving for it to peak. There is still time and it's precious time, definitely not to be wasted.

Bitcoin is at 16,000 and it hasn't even started its mad bull run. Alts are lagging behind and you know alt seasons once they occur... Man what a wonderful time ahead.

Make the most out of it as it is 100% worth doing crypto right now. You'll have a two years long bear market to watch Netflix. Even then it would be a pity not to be in crypto. It has so much potential.

The train has just started spinning its wheels towards new peaks in crypto. One year from now you won't regret not watching enough youtube or Netflix, but will for sure regret not getting more involved in crypto.

It has so much potential and I feel so excited that I am actually typing this post from my phone. My first shit post on leofinance. Feel free to downvote, my excitement won't be affected for sure.