One thing that my father was very triggered about, ever since I can remember, was the car safety belt... The man could not comprehend how a government law would oblige a driver or a passenger to wear the damn belt and how would any governing power would rule over one's life, freedom and safety.

I don't know how your country sees safety belt wear, but in mine, you get a fine if you don't wear it. It's been part of the lawing system ever since I can remember. My father used to also say that once we accepted such a law with no objection at all we have basically opened the door for more abuse coming from governments.

This law that I just mentioned is probably 30 years into existence, but the freedom stealing process hasn't stopped there. Especially for the past decade or so, we see how many of our fundamental rights and freedoms are being stolen in the name of safety. 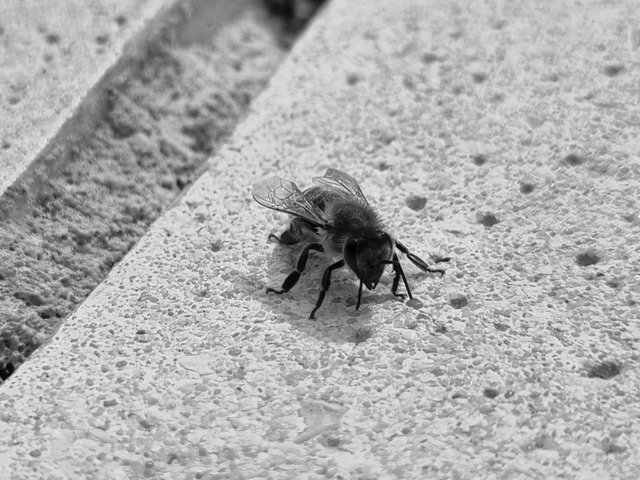 It did that when freedom of speech was trashed by political corectiveness... "Correctiveness"... is that even an English word? I doubt that, but I bet you got the gist of it. You can't literally say some words or talk of certain topics as free as you could when the internte was invented without being censored these days.

That's what politically correctiveness is about.

It did that when in the name of a damn flu that seems to have been made made we could no longer travel, breathe fresh air when getting into closed spaces and in some cases even outside, without wearing a mask and when our freedoms were highly limited by a damn vaccine that has yet to be proved to be effective in any way.

It was all about money and control, but this is a story for another day.

It did that when the power to issue money and when barter was redefined by a group of people who invented what now we call FED. When an entity has the power to issue money, push inflation down or up, as it wishes and freeze one's funds for any particular reason we can defintely call for a new type of money cuz that type of money is clearly flawed.

Bitcoin is a manifesto. It was designed to give us back the freedom that we have lost in exchange for the so-called safety, blockchain technology is the stepping stone for the next gen internet and Hive is the purest example of what freedom of speech actually is.

Freedom was not stolen. It was traded by us in exchange for a sort "fake safety" promised by us by the elites. We don't neet any of that. If you care about your life, you wear the damn seat belt, and if any opinion online makes you uncomfortable in any way you simply look for other communities.

It's that simple. Safety killed freedom

Insurances most often are a legal theft.

Yeah, freedom of speech is really a good example of safety killed freedom because you can say a total mean and offensive thing to another or a group of people, using the freedom of speech as the opportunity to do so. because without that u wouldn't dare to try it.

Imagine not wearing a seatbelt because you think somehow 'the government' is oppressing you.

I wear it. I'm against the fine though. That's what I find oppressing.

Absolutely right! I've often said we lost our liberty when we started letting government tell us we HAD to wear seatbelts.

True. It has to be an option, not a mandate.

I’m sure someone had quoted it but I think it was Ben Franklin that said “people who give up freedom for safety don’t deserve either” is quite the powerful thing to think about nowadays. It’s unfortunately fitting in the landscape we are in. Many people are more interested in the comfort blanket of safety in exchange for whatever rights or freedoms they have. It’s a sad state of affairs for sure. We cannot give up an inch or these fucks will take a mile.

You're so damn right.

Those who give up freedom for temporary security deserve neither.

I believe that's a little closer to what Ben Franklin said.

And yes it is too bad that the idiots of the world are protected from their own actions.

My father used to also say that once we accepted such a law with no objection at all we have basically opened the door for more abuse coming from governments.

And it's exactly what happened. We live in an era where the constitution (at least in my country) is full of 'privileges' but no restrictions on the government actions -- it's inverted.

It is such a shame that the people that need to be removed from the gene pool are not allowed to experience the repercussions of their actions.

One of these days we will see more common sense coming to the world.

I think we're going to see a lot of pushback here soon and a lot of deregulation.

Hmm. We have the same law in my country Nigeria. It's true, safety killed freedom and in many cases I don't really see if it was a good deal. Its also sad how there is hardly anything the common man can do to get away from all these.