The Bright Side of Asteroids

When that big fire ball appeared on the sky and was looking to fall down to earth I bet no dinosaur had any clue that the only survivors would be the mammals. Dinosaurs were at some point ruling the planet and it could have been called the planet of the dinosaurs, but all of that is history now.

We as the human kind are going through a similar situation now where technology is the fire ball on the sky that many are ignoring. The hand craft days of human kind are numbered and unfortunately many of us are still counting paper money. Bots are taking over the world and for now they're not doing that as in some Arnold Schwarzenegger movies.

I was talking with someone the other day who works in the banking industry and he was saying that the human employees working days in banks are numbered. The banks have stated clear that cash are costing them money and they have no incentives anymore in encouraging people to use cash.

There are banks in Romania now that see their number of employees decreasing dramatically by the year. Where there used to be an employee offering support to customers, there's now a bot doing that, where ATMs were assaulted by cash lovers there's no longer a need for all of that as you can pay for almost anything on the internet and manage your finances quite easily. 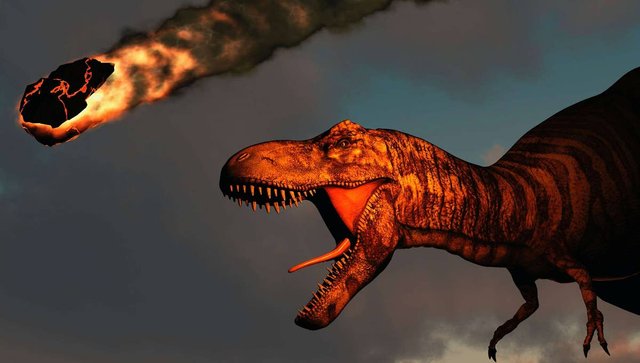 I know that for some more developed countries this is probably a decade long reality, but Romania is not that developed and it's a good example of digitization wide spreading. There's gonna be a time when humans won't do much work on this planet. I mean, not anything physical or involving any sort of external effort for the sake of sustenance.

Robots are already taking the jobs of humans in warehouses, factories, deliveries and probably sooner than later in restaurants to. Human labor is gradually becoming costly and inefficient and that's a good thing. As much as some of us around the world are afraid of automation and robots, I'm not. I've been a worker. I worked in factories, delivery, sales, constructions and so on. I know how it feels to get back home dirty and tired.

Hence I am more than happy to know that bots will take even my last chance of ever getting back to work. The battle between states, industries and businesses right now is taking on the computing power field. Work force soldiers numbers don't count anymore. Much of the work is done behind a screen and "the working man is a chip now".

I sometimes laugh when I see some people around me struggling to invest and maintain labor alive. Searching for more tools to do jobs done and to be the hand that weighs the heavier of all sort of products. I really feel like a mammal among them. Job titles, qualifications and human involvement in the society's future is radically changing. 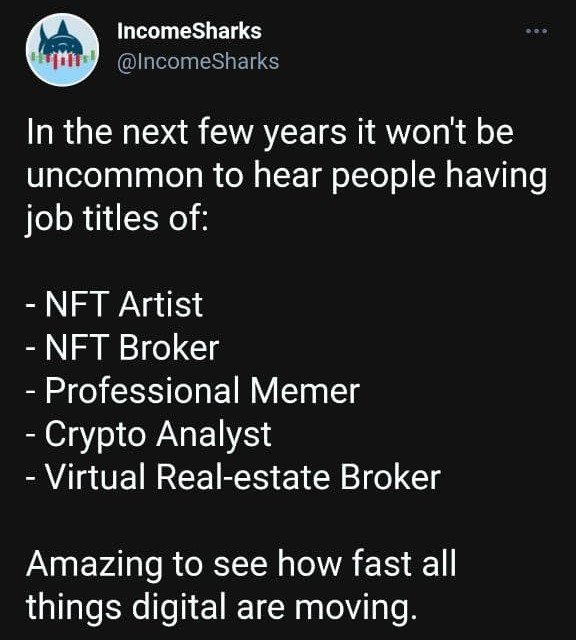 A few decades ago the mobile phone was the pinnacle of technology evolution and now mobile communications are a given. We don't even use GSM networks anymore. Same as with memory space, computing power and communications. All of them have somehow mooned and it looks like Mars is the next target. How's Mars going to look?

I guess few know that. What is certain imo is the fact that society is no longer a hand crafted product. Technology's impact on humanity is inevitable and it's totally in our hands of making it a positive one. There's always two sides of the coin and my hopes are that at least now, millions of years after the dinosaurs extinction we can make this planet a paradise.

This planet used to be a dinosaurs one, but one shinny fireball changed all of that drastically and left the room for mammals to rule. There's always gonna be an asteroid on the sky, but its impact won't be equal for every inhabitant of this planet. That's for sure...

This planet has been hit by similar "transforming asteroids" many times throughout its history and the one that's already visible on the sky is definitely not gonna be the last one. Not all inhabitants have been affected equally by its impact though.