The bull market that killed the halving. That was supposed to be the title of this post, but after pilling up ideas and giving it a new meaning I changed my mind. This is though another bullish hopium type of posts so if you think you've had enough you should definitely skip it.

Call me a fool, but I am more bullish than ever

I am not one of a kind, but definitely part of quite a few that still believe we're in a bull market. I'm actually believing that we're at the bear trap stage where most of the market participants think we're over, and there is a multi year bear market ahead waiting for us. I don't, I actually believe we're on the cusp of one of the biggest bull runs in Bitcoin history.

I won't say that we will never see Bitcoin under $30,000 again or that we're only going up from here, but I strongly believe there's much higher potential for these assets/currencies. If a small country in this world adopting Bitcoin as a currency is not bullish enough than go digest death cross types of content and other bearish charts that are clear proof we're in a bear market.

I beg you, do that. I'm not doing that though. I still believe that at some point, probably in the next couple of years Bitcoin will fuck up every chart, pattern and model we've ever had as a reference. This is a financial and social revolution what we're betting on here, not just another asset. If you see it as just another asset, good luck. You might also think of taking some profits, "while you can".

Just by looking at price performance of Bitcoin after every halving and every ATH that it scored in a bull cycle and it's crystal clear that with every halving the progress was massive. Have a look at the all time chart for BTC and see how clearly can you see the BTC ATH after the first halving... It's not even a bump on the road anymore, it's a freaking pixel on a screen. 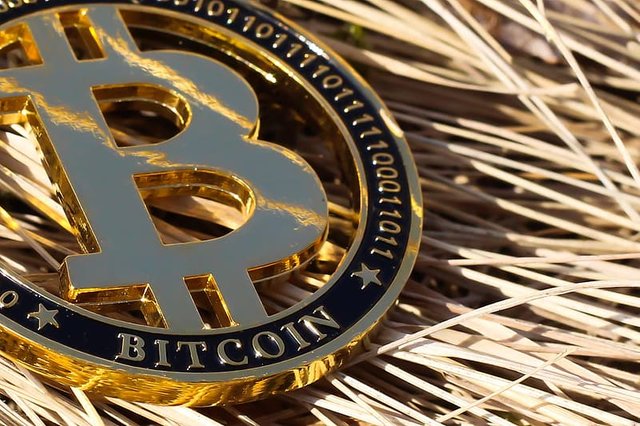 This time we've had what some are considering the Bitcoin top at $64,000. That's 3somethingx from the 2017 peak. Are we just that little in terms of progress and recognition to only score a 3x in ATHs from one cycle to another? I'd say NO. And I'm sticking to my narrative that the bull market is not over and that "if this is the case" then this the shittiest we've ever had.

If that was it for after the halving of 2020 then I might consider gambling again and leave crypto, but I'm not doing that. We haven't even had a damn proper altcoin season. All we had was crap coins pop and a bunch of DeFi tokens doing pretty much the same. Looking at the BTC pairings most of the listed crypto assets are way under water with their 2017 peaks...

How can this thing be over with the current scarcity on Bitcoin, the mass recognition that's growing so fast and the development that's taking place. It's actually not. Another metric that makes me believe the bull market is not over is the psychology of the market. Back in 2017 every bozo was talking crypto, making youtube videos, having price predictions for ADA, TRX and others, but none of them knew shit about what those blockchains were actually doing.

That feeling of there's no end hasn't been felt in the market yet. Yes, we've had optimism and a bit of euphoria I'd say, but who quit his job working for crypto, who's printed Bitcoin t-shirts and ordered Lambos? We're not there yet and if we look at the whole crypto space from a macro view we definitely have a snowball effect. This thing is only getting bigger.

We don't even have FUD anymore, because smart money have already loaded up their bags. We have India to reportedly ditch Bitcoin ban agenda in favor of asset classification and Iran looking to legalise #Bitcoin ‘as soon as possible'. That's massive. I don't know how much El Salvador has played a role in waking up nations, but the reality speaks by itself. 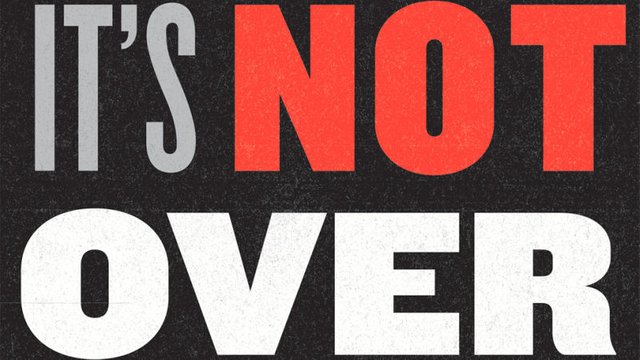 My gut feeling tells me that sooner than later many more states and large companies will adopt crypto just not to be left behind. That's when we'll have proper FOMO. Some will probably use it a store of value. Banks with a national charter can already custody crypto, according to the OCC. Texas says that's true of its state-chartered banks as well.

If you're paying attention to what's really happening in the world, it's crystal clear that we have a social crisis that's probably never seen. The trust gauges in authorities and world leaders are probably at the lowest since the beginning of all times. We need to have a shift, a disruptive thing that should change something. There's an urge and no longer a fancy thing to be using blockchain and crypto.

Back in 2017 we had announcements and announcements to announcements, accompanied by so called partnership and Bitcoin has still rallied from about $1,000, what it was after the 2016 halving up to $20,000. And now with all the development all it could do was a rally from $9,000 to $60,000 in quite a short time span. Come on...

We've had rallies fueled by promises and now the whole thing is getting palpable. Do you really believe it's all over for the cycle?... I don't. I might be wrong, as I am not a god in crypto, but there's too much for too little smoke imo. Moreover I'm a contrarian, I've always been and will always be. Whenever the majority is on the positive side I'm on the other and vice versa. Will stick to that further down the road.

I don't have price predictions. I don't have dates, charts or math to prove anything from the above said. I got my simple minded man logic and so far that hasn't lead me to loss.