I was reminiscing a bit on time earlier today while laying on the couch and refusing to go outside and wear a damn mask in open space. Living in this crypto enclosure day and night it has definitely driven my attention to it quite easily and I was trying to remember when I bought my first cryptocurrencies. And it was about this time in 2017, maybe a bit earlier. I purchased 10 LTC at $50 each and sold them for $55 so I won't loose my money, quite wise right...

Emotions drive the markets and pretty much my whole crypto experience has been massively influenced my emotions. I don't do TA, don't join paid groups, and don't follow too many crypto gurus. I observe and draw my own conclusion. My emotions were weak back then when I made that awful trade with LTC, and that wasn't even the worse, as I could have made way more money out of crypto, but it was lesson learned and it helped sharpen my sense for bad and good emotions.

It's quite simple to make money in crypto though, as long as you buy low and sell high, but that's just when you look back over your past experience. I only once nailed the exact bottom in crypto and that was when I bought ETC in February 2018 at $14.7 and sold it at $32 about a week prior to its hardfork. I could have taken more profit, but I was greedy and hungry... 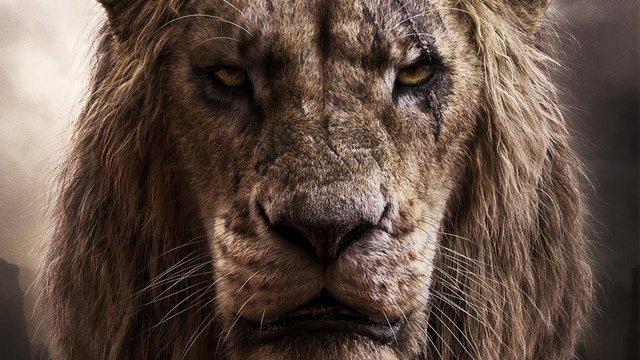 I proved patience though in these three years, taking into account that I joined the cryptosphere in late 2017 when the bull market was almost over and am still here surviving the almost three years bear market and being alive and well in this third or fourth crypto bull market. Not once have I lost faith in the potential of crypto since I got the basics of it. It's not the ideal solution for all world's problems but it's a panacea for many of us pains.

Since I mentioned three or four bull markets that the crypto's gone through I'll have to say that imo all of them have had as main catalyst the bitcoin halving. You can't have anything in crypto without le bitcoin and how I would have appreciated if I'd knew about the halvings and how these affect the markets, three years ago. I'd have much more money than I do and sit way more comfortable on my desk's chair.

Catching the perfect top and bottom are somehow fairy tale stories and I doubt many of you have nailed em with any cryptos out there. It's nearly impossible, but dollar cost averaging gives the meat in between a better taste and a whole new meaning in crypto, meaning that you won't need to FOMO or FUD ever again. Taking into account the halving cycles and having a dollar cost averaging strategy in mind will for sure grant a safer and more pleasant journey through these cycles than going all in and all out has. 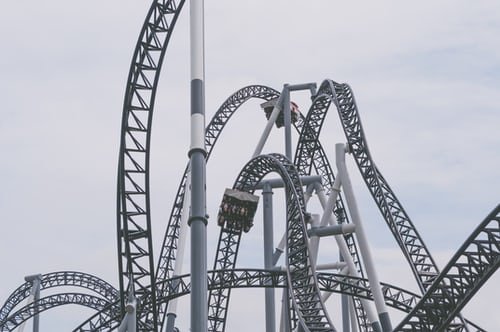 There's no one shot moon shot and history is here to back my words. It took BTC around 520 days to reach its peak from the second halving's starting point and that's almost one and half years, but that doesn't mean entering the market in late November 2017 would have been a bad trade, as long as you'd exited in a couple of weeks or so. Just have in mind that it takes BTC about 500 days to peak after the halving and that the previous one occurred on May, 11, 2020 and you're good to go. Right, Adrian?

I should have been a contrarian in crypto as I am in real life, but unfortunately I haven't been like that when the time was right. Acting as a contrarian though will help make the most out of your crypto investments. Remember Warren Buffet? Buy when there's blood on the streets, even if it's you own. OK, then be prepared to also sell when there'll be extreme greed on the streets and all you'll hear on TV would be bitcoin, bitcoin, bitcoin.

Taking the lone wolf path is one mistake that I learned from when I joined Steemit and was only focusing on my blogging rather than engaging more, discovering interesting people and educating myself. I changed that a lot in the past years and although I don't follow too many folks online I do that with the good ones. Choose your tribe wise and always keep a sharp eye. Won't ever join paid groups though, or fall for scams. 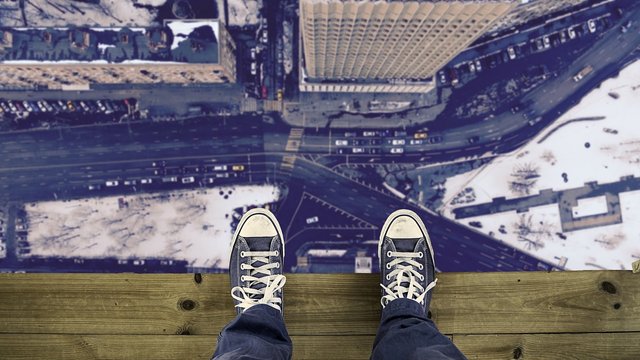 Boom and bust cycles are actually coupled bear and bull markets separated by halvings coming one after another in a quite harmonious manner. Once you got yourself the basic knowledge on halvings you just need to identify where you at in that cycle and what time is it. Bear markets are quite good buying opportunities and again dollar cost average is what I'd recommend and plan on using for the rest of my crypto life, and bull markets are times to take profits. Buy the rumor sell the news, or buy low and sell high, however you feel like, but don't mix cuz you'll end up with really heavy underwater bags and low profits.

Although BTC is a ten years old asset/store of value it is still in its early age and we should be and feel lucky we're here, some of us are actually luckier than most of us, but still... feel lucky for Christ sake. I know that it would have been great to have bought BTC at $10 or $1,000, but if now would have been that late, financial institutions wouldn't have bought it anymore. These fall into the smart money category and they're not wrong... ever. They just try and look as if they are wrong while accumulating behind the closed curtains.

I guess one of the most important thing that I learned in the past three years, most of that time spent on the chain, is to earn crypto. Not all of us might have funds to invest in crypto, but most of you that read this post, and quite many others that are still wandering aside the crypto space have the tools at hand to earn crypto. How? Blog, comment, upvote, repeat... Learned that from facebook, but made money elsewhere. You know where... ;)