When Digital Identities Become Too Personal and Hackable...

Being a user of a social media platform such as Facebook often times implies that you've created yourself a digital identity on such a WEB 2.0 data base. Most of the Facebook users have provided this app their full names, phone numbers, bios, personal IDs and all sort of otehr personal data. Some have done that being aware of the risks, while others completely blind about what it could imply.

Facebook has had its world wide known Cambridge Analytica data leak by scraping the data of 80 million users just two years ago. Now 533 million Facebook users' phone numbers and personal data have been leaked online by a user in a low level hacking forum on Saturday. Can we call that a slippage? I'd say not, being rather inclined to believe that they simply don't care that much about safety.

"A database of that size containing the private information such as phone numbers of a lot of Facebook's users would certainly lead to bad actors taking advantage of the data to perform social engineering attacks [or] hacking attempts."
-facebook spokesperson

Facebook is a giant web with billions of users that are a given at this moment for the social media platform, most of them not even thinking of giving up on their fakebook account and care about it probably more that their personal public image. The virtual world is sucking a ton of our daily lives interaction and ways through which we're actually spending our lives. It's become the norm somehow... 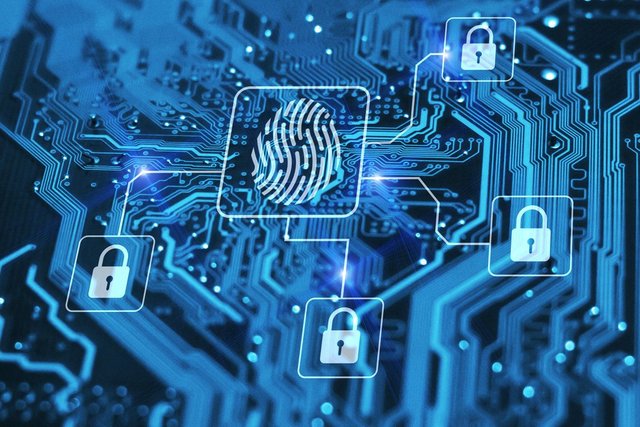 Now, this news comes a day or two after noise.cash warned its users that it will no longer support with free tips the ones shilling other platforms such as Hive, Leofinance and even Publis0x inside the community basically asking for the community to either become a BCH fanatic one or just vanish. Another case of WEB 2.0 which somehow tries to look like WEB 3.0. One can not have expectations of freedom of expression, non censorship, and full control over his personal data provided to such a platform, that is under control of a central authority.

Those things are created in such a way that they can be hacked, controlled by a central entity and will never allow full control to their users. It's basically white noise to once again come up with the line that Hive has a whole different pedigree and the ownership over one's personal data and account is in his hands. There's a bit too much transparency in regards of blockchains if you ask me as I don't see why we need to have public wallets, but nothing's perfect in this world.

The whole concept of decentralized blockchain technology is created as such that you don't have to provide e-mail addresses, phone numbers, IDs and so on. Digital Identities on blockchain are mere numbers and letters generated by an algorithm. On Hive one has a user name and sending to and from one's account an amount of HIVE tokens or conducting any sort of actions requires the use of that username. But that doesn't have to be your real name and no personal data is required.

You don't have to provide any personal data to have yourself an account on Hive and no data can be leaked if you get hacked. You can get your funds stolen if naïve enough to fall for phishing attacks, but no personal data will be stolen. You can't get exposed in any way by using blockchain. The way I see it blockchain redefines the digital identities as we currently know them and offers full ownership over one's data.

What needs to be worked on blockchain technology is to have apps that will use it more and have them designed for ease of use. Many of the current Facebook users would probably couldn't handle a Hive account and would miss a messaging app such as Facebook messenger, but time will sort ease of use and communication as well.

Events such as this recent one with Facebook point towards the inevitability of world wide usage for blockchain and are a clear sign that our digital identities need protection and shouldn't be handled to any central authority. The world is definitely turning digital, but there's a catch to that... Some have already sorted out the puzzle and chose the right pieces, others are lagging. In hindsight it was inevitable though.