Why I Love Leofinance... Part 2

About three days ago I wrote a post about using the @swap.app for claiming 111 LEO of liquid rewards in ETH and the fact that I was disappointed because I haven't received my ETH as supposed, and my LEO tokens seemed stuck...somewhere.

A few fellow Leofinance users, @gadrian included have prompted me that I'll get my LEO back soon as the app seems to be no longer working due to fire burning their servers down, and two days after that post I got my liquid LEO back.

I wanted to write a post about that and thank @swap.app for their readiness and fair play when it actually happened, but I simply forgot about it... I have once again checked my wallet this evening and remembered about the situation when saw my transfers history.

You don't meet people/institutions in real life that are that honest and fair play as some entities on this chain have proved so far. At least not in my country, which despite being a EU member, has the mentality of a third world one. This blockchain that I've been part of for more than three years, and Leofinance as my most loved community are one of a kind. 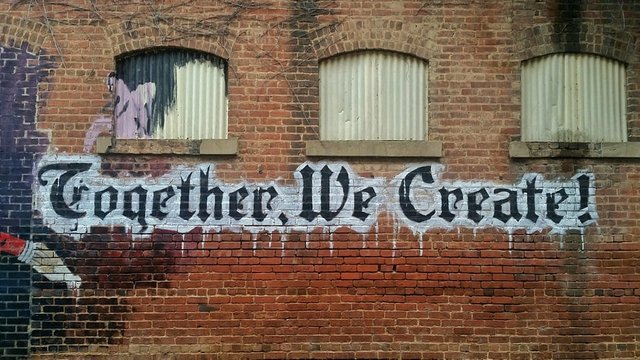 That's why I love em.

Now, if you read this post's title you might be wondering why is this part 2? It's because I had another post expressing my feelings about Leofinance about four months ago. That one had the topic of manual curation and organic based trending page.

I know that some of you might feel blue about Jack Dorsey not mentioning Hive when talking about decentralized social media and feeling a bit blue about our community not getting the recognition that it deserves, but don't worry. The right people to do so will come.

I bet on that. We don't even need folks like Dorsey. I am more than happy with my Hive and Leofinance experience, I live on this blockchain for hours and hours every day and many more like me will come. We are one of a kind. We don't need centralized mentalities around here.

We have one of the best chains out there, we have @nathanmars marketing Hive like no one else on twitter, @onealfa curating in such a way and quite a hell of content creators. We're one of a kind... all we need right now is project blank.

I'll be making this post a short one as I was just wanting to notify you guys about the @swap.app situation and once again confirm myself why I love Leofinance and why I'm always connected to it throughout the day, and why my friends are sometimes asking me what's that thing on my phone that looks like Instagram...😁.