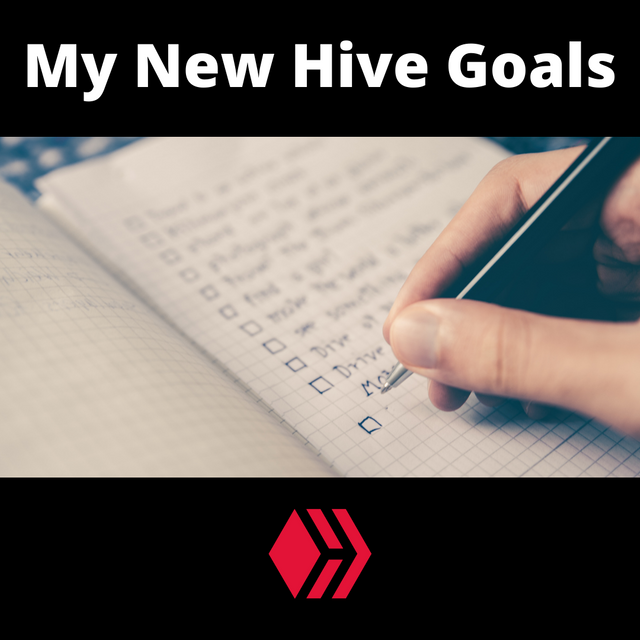 On june 4th 2020, about 5 months ago, I've set my hive goals that I wanted to reach until the end of the year.

Most of the targets have been reached

These were the goals that I have set and where I am today:

A part from my tron goals, I've easily reached my goals and I'm quite surprised how quickly I got there.

It's time to set new goals

I believe it's time to set new goals and I also want to set new measures. I will drop Tron and instead I will take LEO and CTPSB tokens into my goals.

Everybody knows LEO and it's one of the success stories on Hive. If you don't know about CTPSB tokens, it's probably because you are not part of the CTP community. The CTPSB token has a Hive account as an underlying asset. The value of a token is determined by the Hive Power of this account and the number of tokens in circulation. In a nutshell, it's a tokenized Hive account that is powered and owned by the CTP community. There is a market maker on Hive-Engine that reproduces the value of the token.

When I buy CTPSB tokens, I invest into this account that will upvote the posts of the CTP community. However this account also has a lot of delegations and it produces posts. All the revenue that is generated with its activity is increasing the value of the account and through it the value of the token. The value development is more than interesting. At the moment it is close to 50% APR.

Learn more about the CTPSB project

Since I've set my last goals around 5 months ago, I will put my next target again about 5 months into the future. Here is what I want to reach:

I set these goals mainly for myself but I think it can also be interesting for other people to have a look at ;-)

P.S: 10% of the proceeds of this post go to the CTPSB project


Check out my new e-book:

How to be a successful Content Creator on Hive