Ask Leo - What are the benefits of Cryptocurrency for the poor

In recent times, cryptocurrencies have captured the attention of both investors and the general public. As a result, the market value of cryptocurrencies has been beneficial to people around it. But, it's not as easy as that to get your hands on these digital coins. To buy these coins, you need to be rich, or willing to do some work to get them, for those that don't know about Hive thou. But what about the people who are poor? What about those who are struggling to make ends meet or who don't have the money to invest in trading? Are cryptocurrencies not for them? 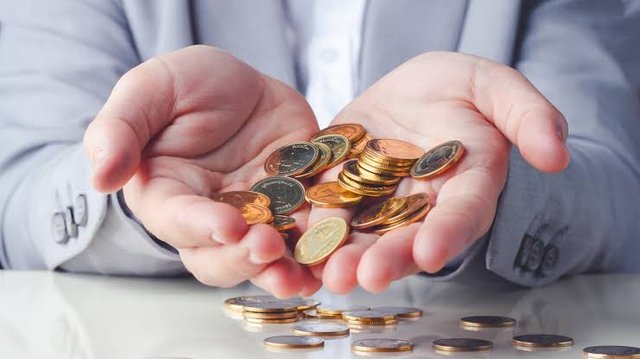 Cryptocurrency is a new and exciting innovation that has many benefits. The most important benefit is that it is a decentralized medium of exchange. This means that it is not controlled by any single entity and that it is not subject to the whims of any central bank. This gives it a lot of benefits over traditional currencies. One major benefit is that it is not subject to the inflation that is caused by central banks printing money. Another benefit is that it is not subject to the manipulation of the stock market. Therefore is something that we can use to buy anything from anywhere in the world, used to make transactions anonymously. So what benefits did Cryptocurrencies have for the poor? For me, it is a great way to save money. Cryptocurrency is a lot cheaper than using traditional banks. Traditional banks charge a lot of fees on transactions and take a long time to process them. This can be a fast, easy, and cheap means for people living a low life, it also gives them an opportunity to save money and invest in something that will grow in value. With cryptocurrency, the poor can also avoid the fees that are associated with currency exchange and also have a great way to send money to those who live in countries where traditional banks don't exist. I believe not everyone is capable for paying taxes, with cryptocurrencies it will allow the poor to avoid taxes.

Cryptocurrencies are a great way for the poor to get a better foothold in the financial world if they have the opportunity to get into it. The innovation is not beneficial only for the wealthy, as it is a form of currency that is accessible to everyone. If the poor had the chance to access, it will give them financial resources that are not available to them otherwise. Cryptocurrency is decentralized and has a lot of benefits that can prove to be valuable to the poor, in many cases, can provide more financial freedom than traditional currency. The poor will have more opportunities to trade, invest, and make other financial transactions with cryptocurrency due to the fact that it is not regulated by a single governing body.

I believe cryptocurrencies means a lot to the poor if we look it in aspect of corruption, it keep the poor from the whim of corrupt officials. This is a huge benefit, as the poor are often exploited by corrupt leaders. Apart from that it allows the poor to be free of persecution, as they can use cryptocurrency to buy things anonymously, circumventing the high fees that are often associated with financial transactions with low cost of transaction. This makes it much easier for the poor to be able to use cryptocurrencies.

Thank you for your attention 💞💖