Will a 'web 3' create a more interactive and cohesive learning experience?

It is becoming clear that the world is changing. Better educational materials are available online and the world has become more connected. The rise of the Internet has led to many new opportunities for learning and communicating. This is especially true for schools around the world. The future of education is here, in the form of the 'web 3' - a user-generated online community that is not controlled by any one entity and uses decentralized technology to create a more interactive, cohesive and open-ended learning experience.
The web3 that is being developed today allows people to communicate with each other, transact on the internet, and interact with anything on the web. This is being developed in a way that makes it easy for people to manage their finances, find jobs, and conduct transactions and many businesses has greatly rely on it. This is the future of learning and is a great place to start. 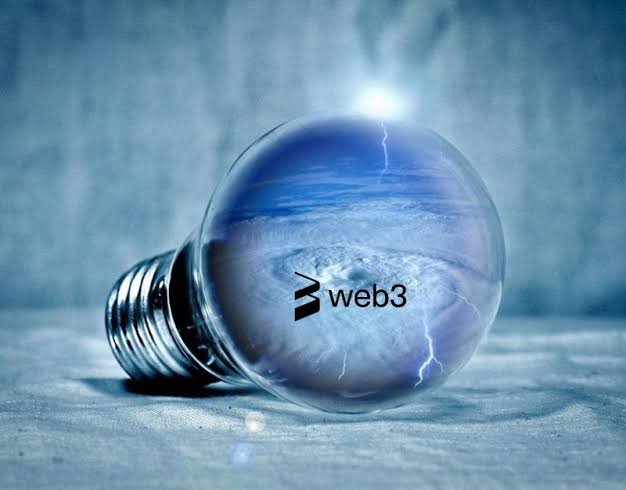 I read one article a month ago describes how the internet has transformed how we learn, how we engage with each other, and how we interact with our world. The article notes how the internet has made the world an interconnected place and has allowed us to connect with each other like never before. This article was received from my mail I think one of the newsletter I subscribed then when I want to know more about semantic web3. The paper describes how we can learn from the past and apply past information to the present, the value of a "web 3" which is a third-generation of the internet that incorporates a greater degree of interactivity and a sense of "cohesion" between the internet, its users, and the world.

But there are still many questions regarding what web3 means for the future of those want to learn. One of these questions is whether or not the Internet will help create a more interactive and cohesive learning experience for students.

What is a learning experience?

Web 3 is a term that was coined by Tim Berners-Lee, the inventor of the World Wide Web. According to Berners-Lee, web 3 is the next step in the evolution of the web, referred to as a web of data. It is a system of interconnected data that is available to everyone on the web and is part of a larger network. It is not just about the website you are visiting, but about the information that is on the web. Web 3 is a system that will allow for more interactive and cohesive learning experiences.

Let me put this in order from the first generation of the internet which was web repository of information that allowed people to find what they are looking for. The second generation of the internet is the internet of things (IoT). It is a network of connected devices that are able to communicate with one another. The third generation of the internet is what we're right now, the web3. It is a network of interconnected communication devices that are able to share and process data. The web3 will be able to make learning more interactive by allowing people to share their thoughts, ideas, and knowledge. The web that we expect to give us more cohesive by allowing people to share their experiences and opinions. However, this has been an amazing tool that allowed us to build our financial life with internet, share information and access it to study or learn from. With the advent of the internet, the educational field has undergone a revolution. In the past few years, smart contract, and online money making has become the norm. Even with web3 there is estimate that in the next ten years, the number of people using internet services will grow by a staggering over 30 billion. In this time, the internet will serve as the platform for financial freedom.

Although internet has drastically changed the way we learn and taught since the beginning of the modern era. From the days of books and scrolls, to the invention of the internet and the birth of smartphones, the world has never been the same. But with the introduction of Web3, we are one step closer to the future of learning, and income generation through internet.

Thank you for your attention 💞💖

Yay! 🤗
Your content has been boosted with Ecency Points, by @adedayoolumide.
Use Ecency daily to boost your growth on platform!