#AskLeo - Would you move to another part of the globe? 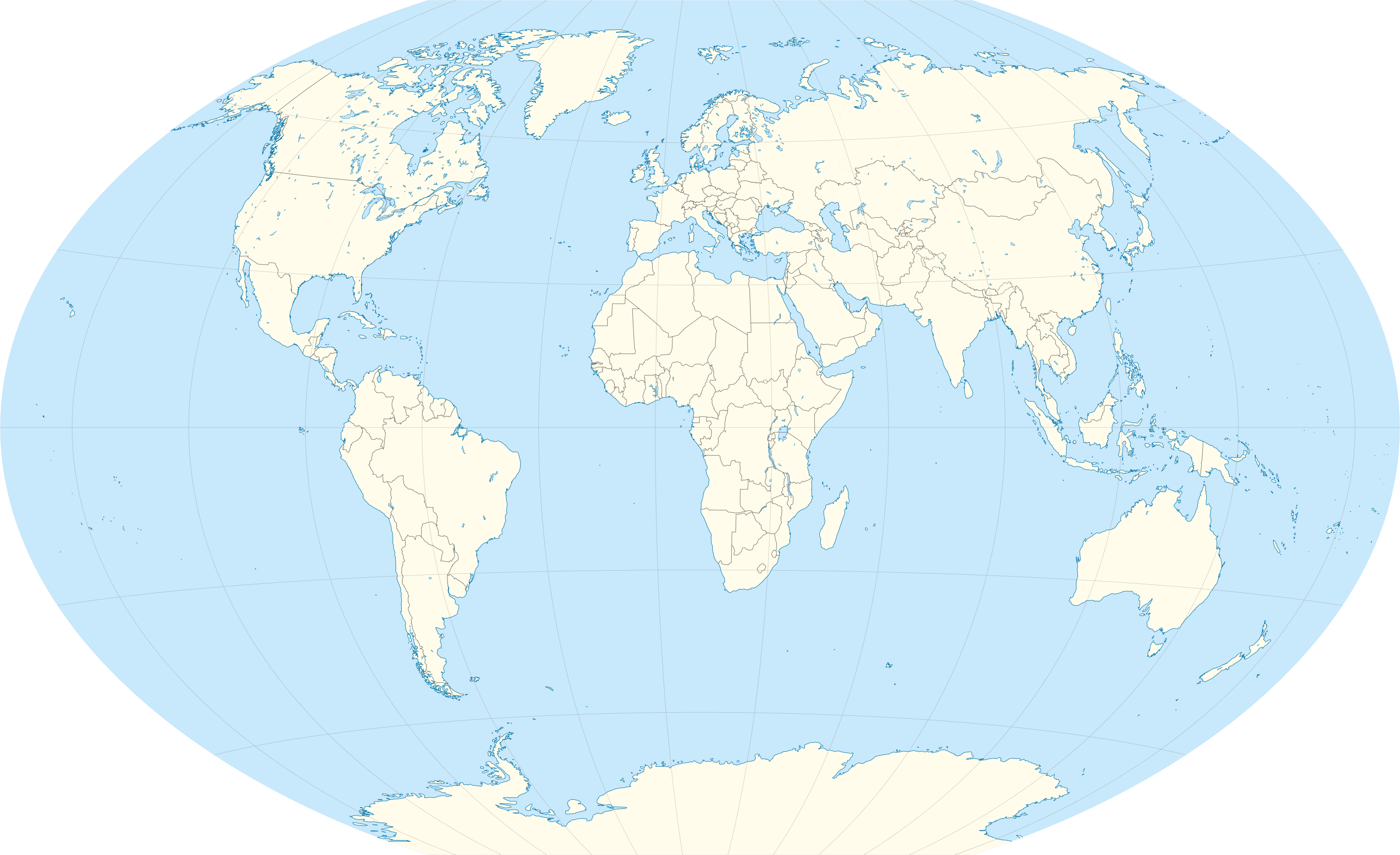 today I had a discussion with a partner about a potential step for the future. As there is potential for earning a multiple of what I'm earning now, I might have to move to another part of the globe.

So, for today's #AskLeo the question would be if you would move to another part of the world for financial gains and probably a better life.

As I do on the most question, will answer first and give feedback from my own perspective, which may not be applicable to anyone, and it might also be bluntly wrong.

So, for me it is definitely a yes. I would and probably will in the near future. Why? Because of the benefits gained. I did it before, and it was for the better. I lived and by living there are 6 months at least for a stay in 4 different countries on two different countries.

Do I regret it? No, as my universe has been expanded. Did I lose something on the way? Of course, some relationship that was not worth it. The thing is, that true friends are there, they call me and still think of me on opportunities. Family is still there when I need them, even if the distance is higher, but now, most points on the globe can be reached within a day.

So, would you move to improve your finances and your life?