Over the weekend, the exchange rate of XRP underwent a spectacular price increase. The reason for this might be the new subreddit called r/satoshistreetbets.

The Bitcoin price has remained relatively stable over the past week at a level between $30.000 and $35.000 dollars.
A cryptocurrency that, on the other hand, has had a weekend with really spectacular price movements is XRP. 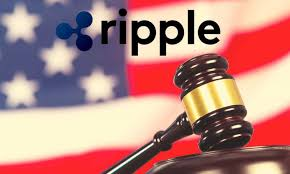 At 5pm on Friday, an XRP was traded for about $ 0.29. This is about the same low levels that the exchange rate has been at for over a month now - a presumed result of the legal process that US authorities are currently pursuing against Ripple, the company behind the cryptocurrency.

The question is whether it will last or is this just a short trend?