Apple officially announced their next event 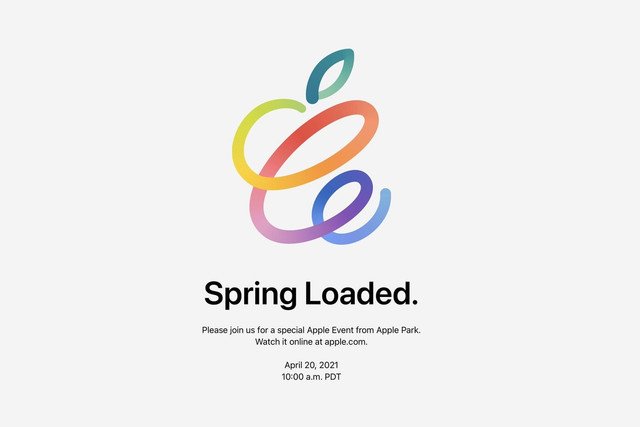 Looks like Apple finally revealed the name of the latest event happening on 20th April. The event is named “spring loaded”.
What is this event? This is something Apple always hides. This is a great way to attract more audience.
Rumors are that Apple could reveal new stylus or we can call Apple pencil with some additional features.
There is also a chance for Apple to reveal new Ipads.
Apple is so unpredictable that anything can happen. We can’t say anything for sure.
Are you excited for the new Apple event?
If so what do you think Apple will be revealing this time.