No LEO top 100 movers and shakers this week.

I am changing source richlist from the Leodex to the Hive Engine richlist. 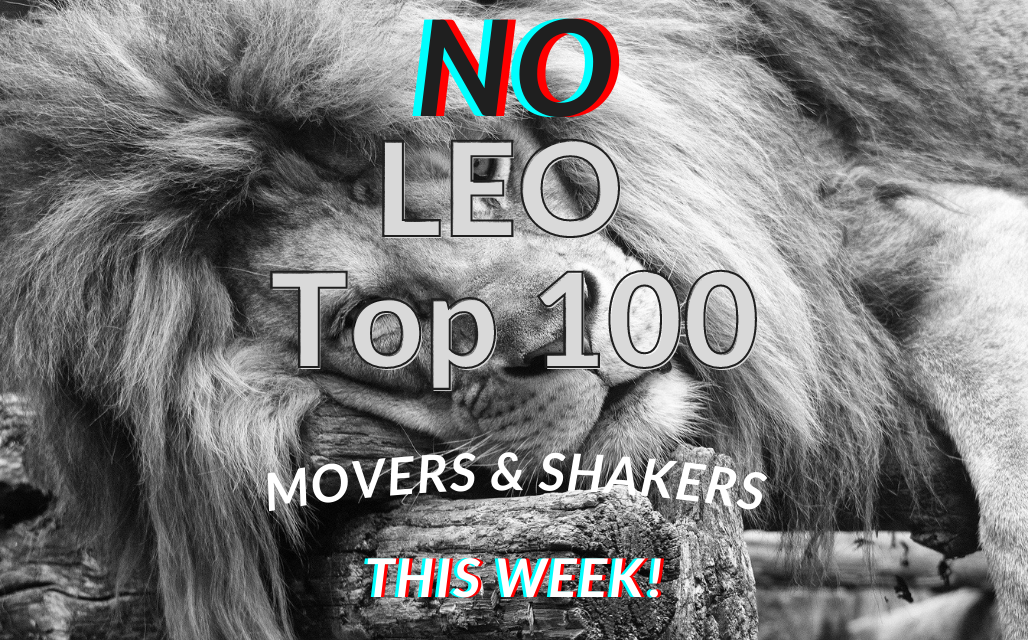 Picture by Annabel_P on Pixabay

The reason is big discrepancies between what was reported in the Leodex richlist and the actual wallet of some accounts.
This leads to inaccurate movements

It also means that the correction that would happen this week would also lead to inaccurate movements.
So I feel it would not give a true picture if I were to compare this week's snapshot from Hive Engine with last week's snapshot of Leodex.

Have a great day.