SHIB coin: Why is the Shiba Inu cryptocurrency crashing?

If you want an example of how volatile the cryptocurrency market can be, look at what’s happened to the Shiba Inu coin over the last two days. Between Wednesday and Thursday, SHIB surged over 47% alone in 24 hours, but between Thursday and the time of this writing on Friday? SHIB is in free fall, plummeting over 34% in fewer than 24 hours, according to CoinMarketCap’s data.

It’s important to note that SHIB’s crash likely isn’t related to the rest of the cryptocurrency market. A quick browse of CoinMarketCap’s listings of the top 100 cryptocurrencies by market capitalization shows most of the larger coins are in the green at the time of this writing. (Bitcoin and Ethereum, for example, are up over 2% in the past day.) Of the coins that are down over the same period, SHIB is in 100th place, thanks to that more than 34% drop (despite its rank as the 21st-largest cryptocurrency by market cap). The next-worst top 100 coin on the list, LEO, is down a relatively small 4.46% as of this writing.

So, why is SHIB crashing? Given there’s no major news specific to the SHIB coin and the rest of the cryptocurrency market is having a pretty mild day so far, it’s likely that speculators started cashing out their SHIB coin once prices started surging yesterday. In other words, SHIB’s success yesterday likely has lead to its losses today. 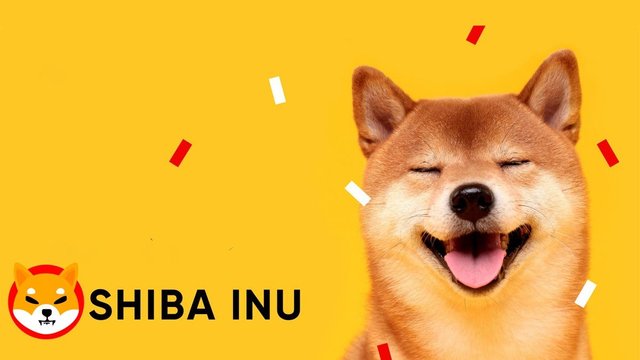