Automation: Is it really bad?

Over the next few years many companies are going to go the way of automation. It is an inevitability that most of the world will soon not be able to ignore. And it appears that the average worker will be the first of many to receive the dreaded pink slip. 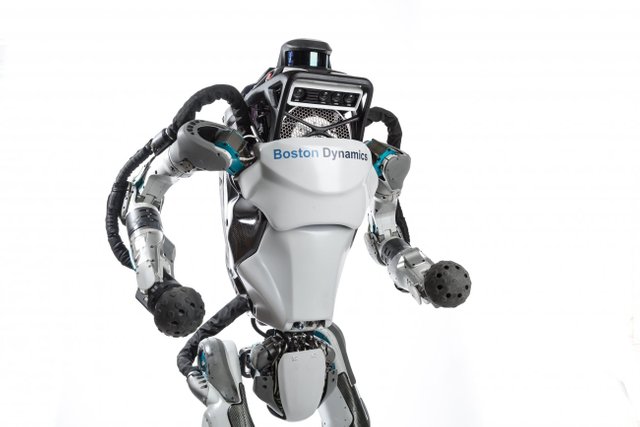 Yet, does automation of an economy have to be a bad thing? Aside from the job and income loss automation could prove to be a good thing. Of course the first companies who take this path will create savings and increase shareholder value. And via efficiency pass the savings to consumers.

Automation will also free people from doing tasks that they hate. Many would argue that job loss would dampen moral. However it could give people the freedom to do as they wish. More importantly it will give people the impetus to on board the blockchain. 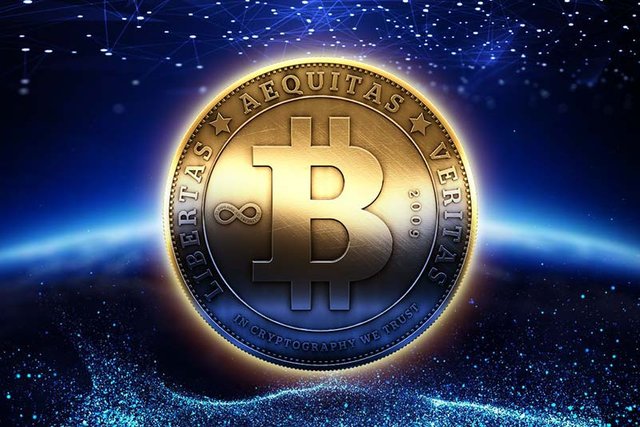 You see many so called leaders are way behind the curve on how to handle the coming automation surge. As I have mentioned previously these things happen suddenly. It usually starts with one corporate making the decision to go full automation. Then others follow.

Yet, the legacy system is not prepared for the next thing. Many in the U.S. understand just how out of touch Politicians are to the needs of it’s citizens. Not to mention many may be looking to shut down machines in favor of continued human labor.

Now if people want to toil that is their decision. Yet, understand that Corporations will do what is best for it’s shareholders. This includes full automation to increase productivity and cost cutting. And like it or not human labor will be going the way of the dinosaur very soon.

Many are concerned that we as humans will become lazy. I beg to differ. The majority of people on this earth posses gifts of some sort. The lucky few are able to manifest these talents for monetary gain. While others are relegated to working jobs to support families.

Obviously it is noble to be a responsible adult. Taking care of family is the number one goal for most people. Yet, what if blockchain can present people with a better way? Not only a way to support ones self but share ones talents.

Here on Leo and Hive we are getting a small glimpse of what is to come. Being able to share with the world and get paid is something the legacy system cannot offer everyone. Even worse the legacy system is not built to withstand large job dislocation due to automation. 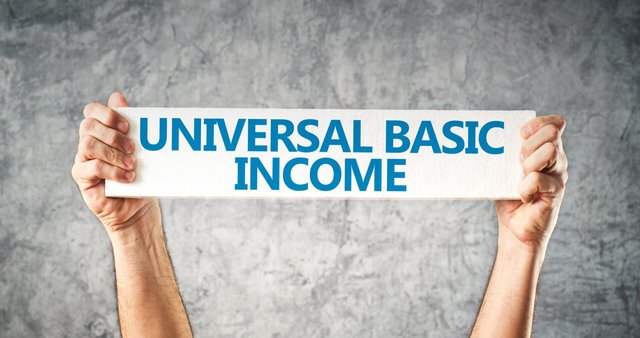 Instead, Politicians will try to solve the issue by instituting a universal income which will have a pittance in purchasing power. Many politicos haven’t paid rent in years which shows their elitist tendencies. Not to mention it will divide left/right concerning tax payer handouts. A continuous loop that to this day solves absolutely nothing.

The time for action is now. Blockchain systems must be prepared for the coming on boarding of everyone. But we must not bring the legacy system’s fatal flaws. This includes: unpayable debt based systems, too big to fail, political centralized control, casino finance, lack based finance, usurious borrowing rates.

Abundance must be the cornerstone of all systems. People need to understand that blockchain should not be nothing like the legacy system. Although the two interact they are nothing alike.