Bitcoin: Our safe haven in an unsafe world

When you ask those in the financial community about Bitcoin you will probably get many opinions. And I have heard them all before. A specific gold salesman will opine that it is a bubble that is about to burst. While central bankers will call it too volatile to be taken seriously. 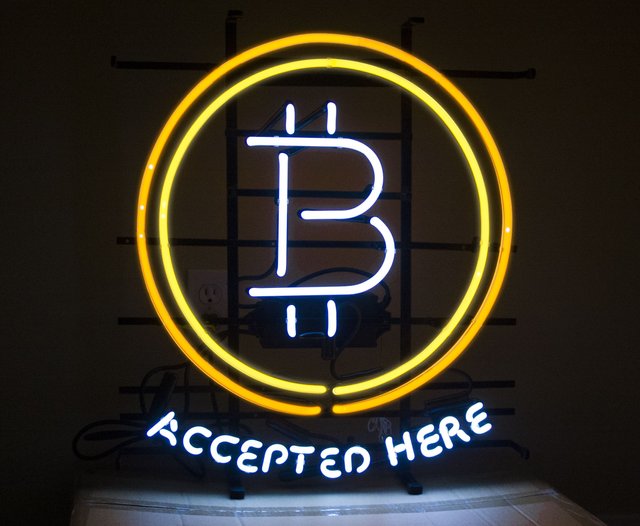 Everyone has an opinion regarding my favorite crypto. Yet, most don’t see the bigger picture. The bigger picture is this: Blockchain technology is changing the world. It is not in the process of changing.

It has already changed it. You see Pandora’s box has been opened for over a decade. In that decade the technology has accelerated to the point of mainstream adoption. Celeb NFT’s are just the beginning of an avalanche of tokenization of everything. 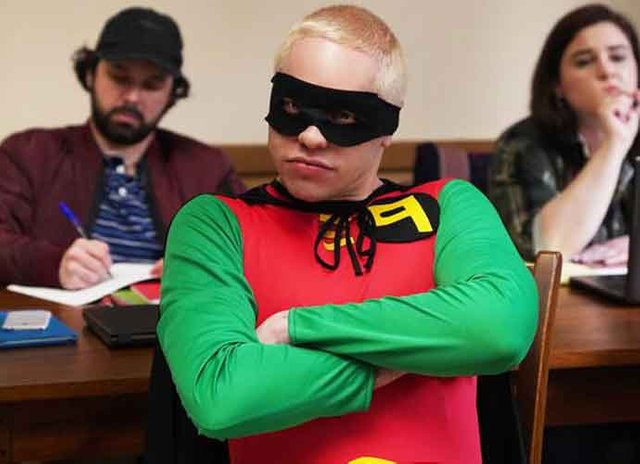 Many seem to forget the financial dangers that exist outside the U.S. borders. Americans are lucky to enjoy the freedoms and financial abundance. Yet, the global financial world can be cruel and harsh.

Corrupt state actors and bad central banking decisions can bring any nation to it’s knees. I will not point out any specifics. However, I encourage the reader to see the many instances of currency collapse and outright theft. Of course the one common element in this equation is the human one.

Bitcoin has changed this. It has also given people of the world a choice. The ability to not rely on centralized individuals and suffer because of their greed. Poverty is very real.

Yet, it can be fixed. Many virtual economies and the tokenization of everything will bring abundance to all. It will be borderless and decentralized. But it will not occur without a fight. 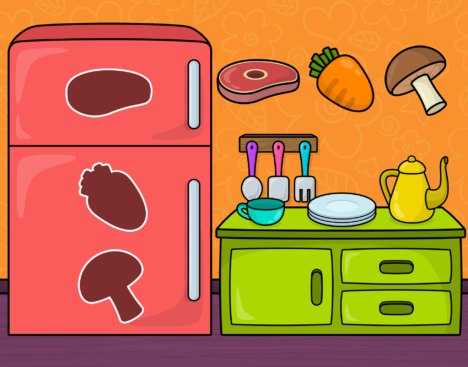 You see those in the control of money around the world do not like competition. They see it as their birth right. Although we know that is not the case. Financial freedom is the birthright of all of humanity.

Most of the human suffering caused in the world today is because of failed monetary interventions. The trust element in some nations is non existent. So to expect certain central bankers to follow protocol is ludicrous.

Money that is donated to some nations never reach the people. After middle men take their cut corrupt politicians take the rest. Again, not going to mention any nations. But it does happen.

So to fix the issue money in many of these nations will become decentralized. We already are starting to see this occur in nations that are suffering from a loss of confidence in their fiat. Good money will eventually chase out bad. It is the nature of things.

And this is what Bitcoin is really about. It is here to give people a choice. A life raft of sorts for when shit hits the fan. To help those who have no voice and let them speak...with their wallets.

Maybe someday humanity can find a way to work together without the need of greed or war. In the meantime blockchain can show people of all nations a better way. A decentralized way that is truly borderless. Where we can all create in our own special way.

So the next time you hear a talking head on television speak of Bitcoin remember what I have written. It is not about the fiat price or a celeb endorsement. This project was never about that. It was created for a reason and purpose.