Over the next two years things will begin to gain traction in terms of crypto adoption. Mainstream adoption is right around the corner. And us early birds can sense the change all around us. 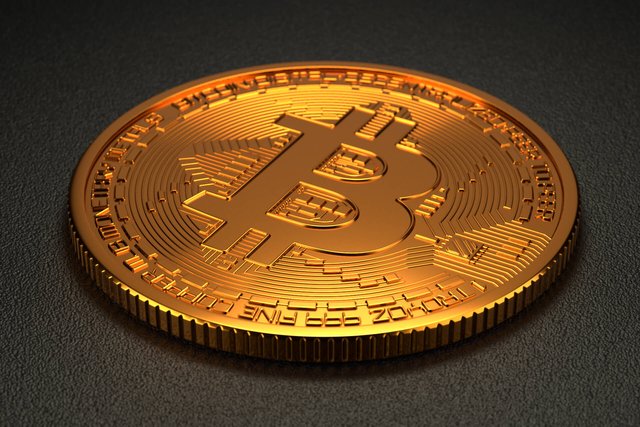 Individuals in positions of power are discussing Bitcoin and it’s impact on the economy. Large funds and Corporates are now allocating balance sheet cash into Bitcoin. Many are realizing the mess that currently exists within the monetary system.

And this mess is not going away anytime soon. There is just too much debt in the system. Debt on top of debt with more issuance to come. Politicians love to spend other peoples money.

Yet, we as a crypto community will press forward. Change is here but we must not be swayed by the daily noise. Bitcoin has been demonized since it’s inception. And it will probably continue. 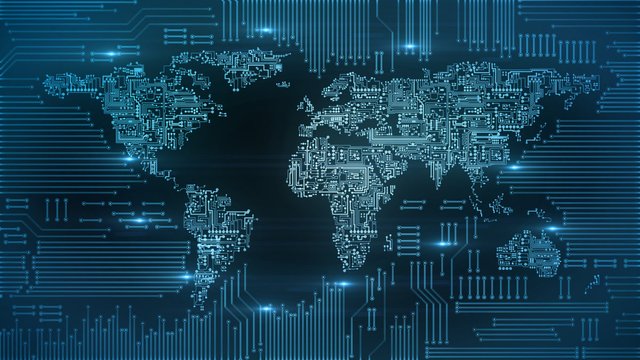 You see there will come a time when those in the legacy system may get left behind. Where technology and new blockchain systems will make them obsolete. A time when better money will exist for all people. And I believe we are at that point.

So these changes have occurred throughout history. We can look back at the changes from buggy maker to the automobile. Or a change from Monarchy to Democratic governance. History is riddled with inflection points where massive societal change occurs. 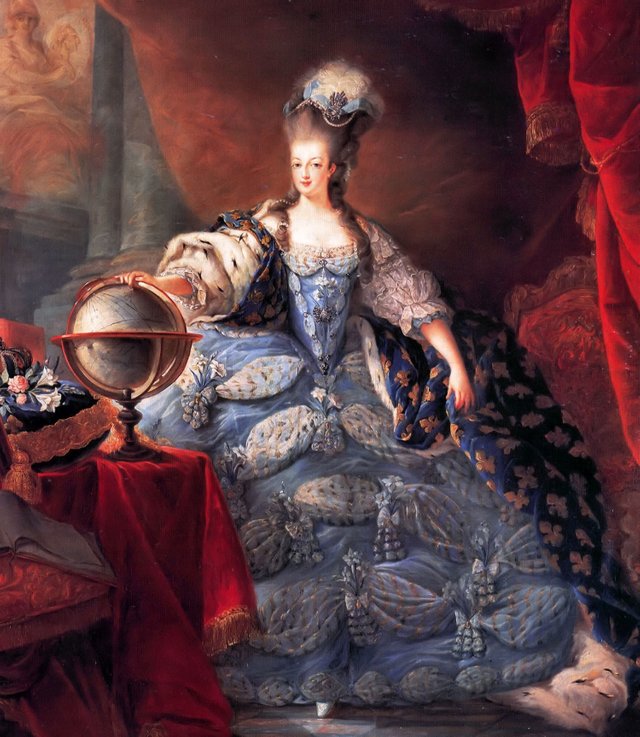 There will always be push back from those who want to maintain the status quo. For them it isn’t about the money. Rather, it is about control. The ability to control people, politics, and society in general.

However, we will find throughout history people want freedom. And this also includes free markets and the ability to trade unfettered. Those who embrace free market principles will find wealth and an increase in the standard of living. Centralization of money has been the ruin of many.

Blockchain technology was designed for this very moment in time. It was created with the gate keepers in mind. Again, they have shown time and time again that they cannot be trusted. Money itself is just a tool.

Yet, money creation can be used as a tool both for war and political gain. It can also be used to create unsustainable debt levels that we currently see in the U.S. If anyone believes that this debt will be paid I have a bridge to nowhere to sell you.

So as we move forward as a community lessons from the legacy system must be adhered to. Crypto currency must embrace the idea of abundance. The legacy system was created on the notion of debt.

Lastly, we must have fun. Games and unique reward based earnings should exist within all chains. Legacy system is about toil and servitude. Just look at all the legacy system participants and ask if they had fun today. Enough said!