Blockchain: No country for “old men”

One of the great equalizer’s for any person is Father Time. It does not discriminate. Time cares not of your social or economic standing. Or if you were on Forbes list of douches. 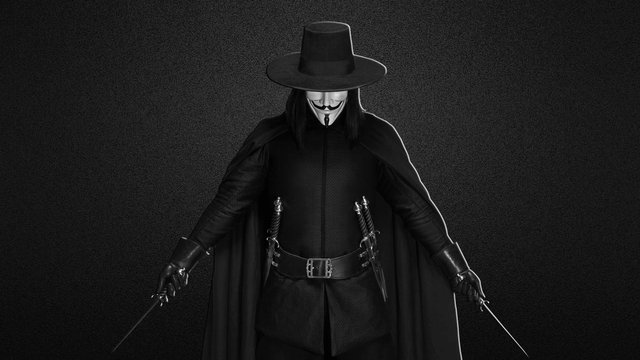 It is my understanding that with age comes wisdom. I also understand that some men can become like fools in their old age. Holding on to the past can be very detrimental. It can also prevent you from pursuing investments that have come of age.

Over the next year I expect more “old men” to lash out at Bitcoin. They have hated it since the beginning. So to now they will continue the hate. Instead of having an open mind many choose to wallow in their stubbornness. 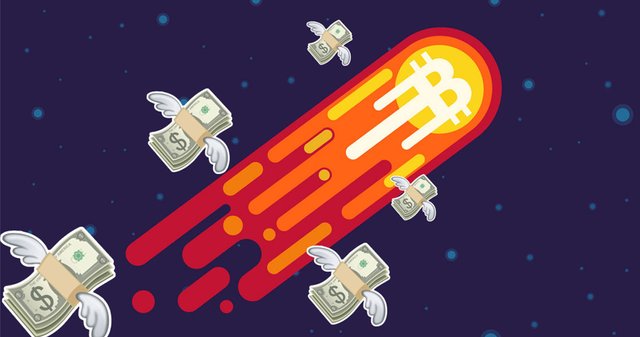 And that is ok. Many will be on the wrong side of history. Instead of learning and sharing knowledge which is a productive pursuit they instead choose to demonize something they have zero knowledge of. It is truly sad to witness. Old age is on center stage for all to witness.

Blockchain will continue pressing forward creating the new system. And in this system many in the world will find financial freedom. They will also find peace and refuge from debt enslavement which some of these men profit from daily. Remember, some of these individuals see themselves as superior to us because of this symbol $. 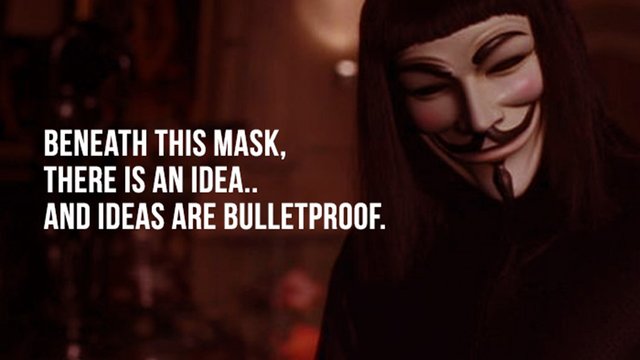 So it is not that they hate Bitcoin but the freedom that it offers. They are fully aware of what will happen when “pandora” goes mainstream. Obsolescence occurs both in technology and people. And it happens to every generation.

We as a community must be wise on who advises us. Talking heads, has been comedians, and various corporatists are probably the wrong people to be listening to. Instead, think for yourselves. Understanding always comes from within.

We are all experiencing something new in the financial realm. There will be fits and falls throughout the journey. Just know that there are no right or wrong answers. What can be created will be created on the blockchain.

The monetary system will be changed. However, just know that these changes will not be made by those in charge of it. Instead, the people’s money system will change the world. And we all have a role to play in this new system.

So the next time you hear an old man spew ignorance just remember there will be more where that came from. The financial kings of the world will not just give us financial freedom. It is something that must be fought for. However, many of these old timers are living in an era that no longer exists.

Bitcoin has changed the world. Blockchain will create more abundance then this world has ever seen. We are the new. They are the old.

Time waits for no man.