What I find rather fascinating is human nature. I have always been a student of studying people and their actions. Some actions in life lead individuals to great success. While others tend to make horrible decisions. 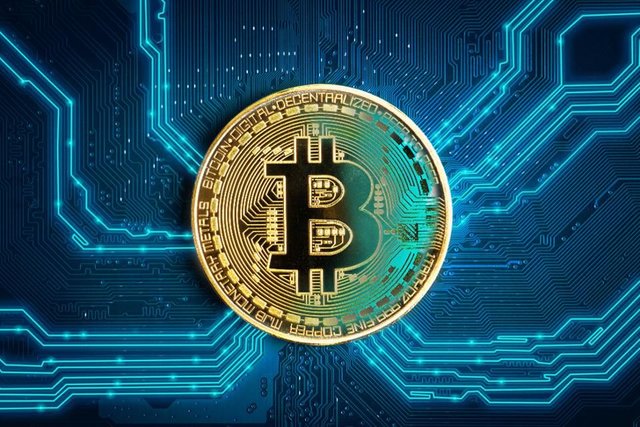 Of course at the center of all of this is the financial system. Like a giant squid it’s tentacles reach far and wide. And it’s impact on society and human nature should not be ignored. From the time of our birth til death money itself will play a pivotal role in our journey.

People love money. This obviously is ingrained in each and every one of us. Continued ad based marketing has created a consumer mentality that encourages continued consumption. And the more we see it on television the more we want it. 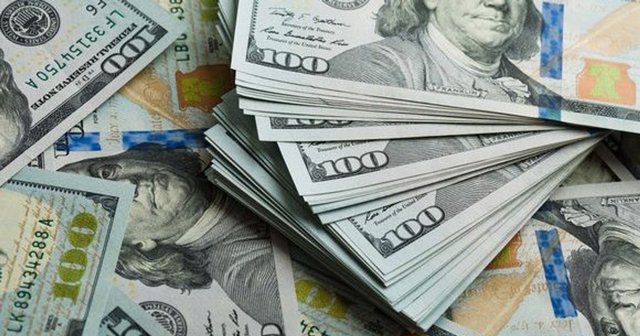 Scarcity itself is baked in to the legacy system. By creating infinite debt we are encouraged to “mortgage” our future for a better life. Credit cards, lines of credit, and any other banking instrument is paraded before our eyes. Now no one is forced to get into to debt.

However, to be a functioning adult the legacy system must be used. It’s truly tough getting a vehicle or house without it. Once again the tentacles on full display. Yet, blockchain is now paving the way to negate these tentacles.

We are now embarking on a new age in finance. Money has changed forever even though it may not appear so. Slowly we should start seeing the changes implemented. Crypto ATM’s are just the beginning.

Like a flood of water blockchain will begin to consume everything. Decentralized systems have a way of creeping up on humanity. And it appears now is no exception. People need a better way; and a better money system. 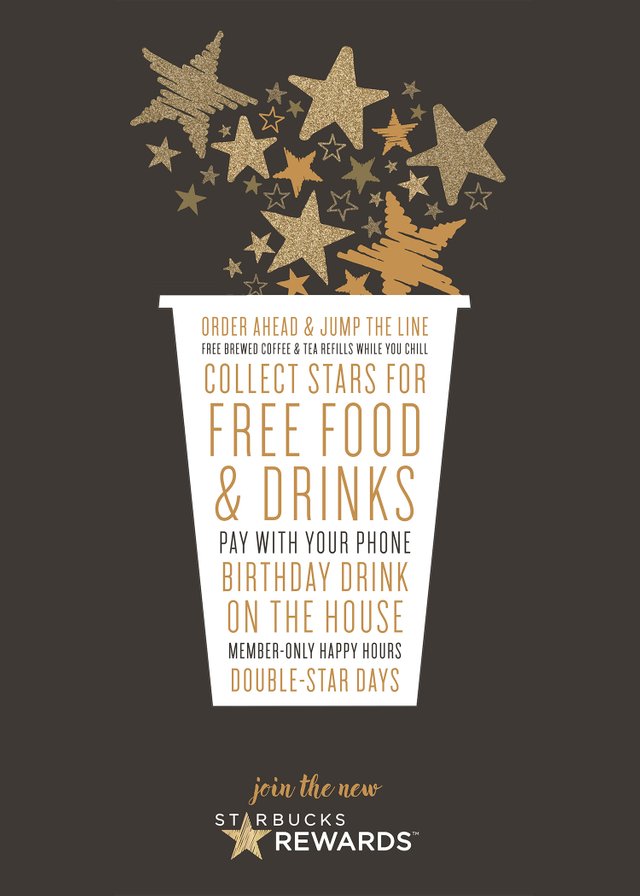 As humans we like to be rewarded. This positive reinforcement is very real. From coffee rewards to in game currency people love freebies. And I believe the reward based economy is just getting started.

Now rewards will begin to come in the form of spendable tokenized rewards. These fungible rewards will either be exchanged for fiat or other consumer goods. And people will now begin to earn in various ways.

Many corporate reward systems suck. It is plain and simple. Some are stuck in the past pre-blockchain. While others are afraid to implement fungible tokens that have fiat value.

This will change however once blockchain starts to make a mainstream push. Many companies will realize that consumers want fungible value rewards. In turn, it will create dynamic virtual economic systems. These systems will begin to push tokenization into a whole new level.

Gamification will also play a pivotal role in society. Aside from reward programs promoting positive behavior can create an entire ecosystem. As humans toiling for legacy system fiat is not fun. Yet, what if work were a game?

Blockchain can make life enjoyable for all people on earth. Gaming and reward based systems can also nullify this constant negative debt loop that creates chaos and turmoil. You’ll find that most arguments between people/couples is money.

Do not expect these changes to occur within the legacy system. Instead, alternative blockchain systems will continue to develop. Many of us will be tasked to show the way so to speak. The exciting part of this whole journey is to see the games, tokens, and abundance that will be created.