By now many in the world are realizing the many cracks within the legacy monetary system. Debt built upon mountains of debt with no end in sight. Frankly, there is much chaos for a system that is highly regulated. And these same “regulators” are now wanting to apply the same rules to blockchain. Well it’s not going to work. Blockchain was designed for this moment in time. A system free from centralized authority or human bias.

I always chuckle when the concept of regulation is put out in the media. The elitist mentality of some of these individuals should be shocking to all. It is if free and sovereign individuals need permission to transact. And without their approval would mean total destruction of our finances.

Current blockchain users would disagree. Many of us already see through the facade. This grand illusion between what has already failed and the new system. Frankly, the emperor has no clothes. 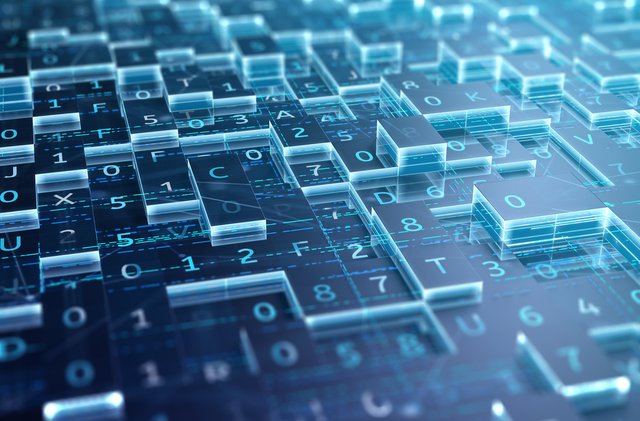 As we see the proverbial writing on the wall it is time to keep building our blockchain bank. The greatest opportunity especially for those who have zero capital is right here on Leo. And if there was a greater urgency it would be now.

Economic changes are ongoing through out the world. And the uncertainty of both capital markets and fiat currencies will continue to prompt investor to seek shelter within the blockchain system. Don’t be fooled by CBDC’s. They are still controlled by the same individuals who caused this monetary mess.

So let’s continue to build our bank within the blockchain system. Hive gives everyone an opportunity to create/curate with limited resources. And with these tokens compound or invest in other tribes. Or take some of your gains to pay that much needed bill.

There are no right or wrong answers when it comes to the blockchain space. The beauty of this new system is anything is truly possible. But all of us must continue building and stacking our banks.

In the future our token positions may be used to collateralize new blockchain projects. Or fund just about anything we choose. And with the increased purchasing power upvotes and curation will create a positive economic incentive. 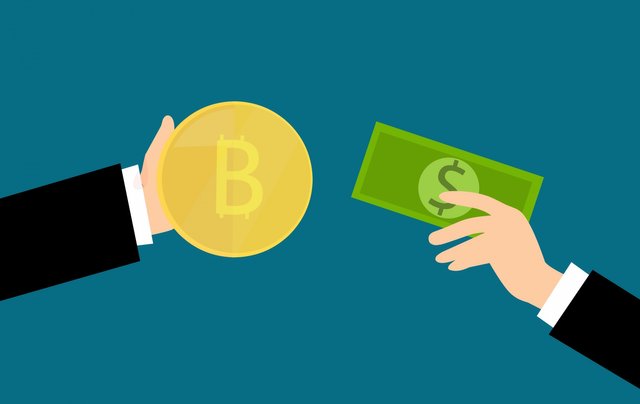 My current plans are to continue participating in this ecosystem time permitting. I will also continue to compound and invest in various tribes that are on the rise. My goal is to build a sizable bank 🏦 and build many token positions throughout the Hive ecosystem.

My advice to all newbies is to continue participating. But take action now while prices are still cheap. This next up move in Leo may occur at anytime. Most of the masses will be too late as the prices rise.