So when Ray Dalio speaks people listen. I’m not going to knock him or his opinion. Frankly, he is a very bright man. But please stop the Bitcoin FUD.

There will be no banning of anything. Comparing 1930’s style gold confiscation with 2021 Bitcoin is silly. Truthfully the Feds couldn’t stop blockchain tech even if they tried. And they might.

Now I’m not saying Politicians won’t posture or make it difficult for blockchain companies. This has been an ongoing battle since the inception of Bitcoin. Yet, the communities are still here and getting stronger. 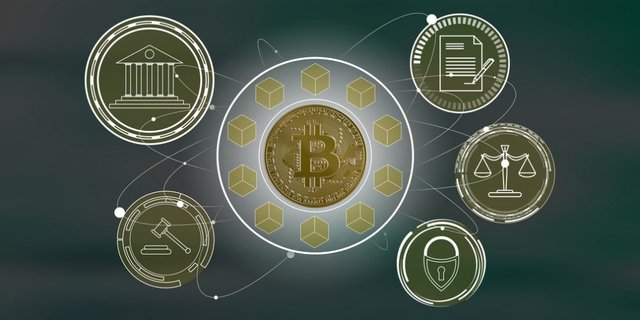 So over the next few years we may see some people in positions of power try to create anti-crypto laws. However, most of these laws will expose those tyrants for who they really are. Individuals who’s time has passed them by. Technology has a way of doing this.

Progress cannot be stopped. Freedom is the only way going forward. Banning anything is a code word for control. It also creates unintended consequences.

So what happens when Politicos “ban” anything? You end up with black markets. If we banned the sale of coffee in the U.S. because of caffeine you would see the price skyrocket. Prohibition does not work. But freedom does.

As I have said previously any nation that embraces blockchain tech will reap an abundance far greater then anyone can believe. Those nations who continue to embrace the old will get left in ruins. It is that simple.

Truthfully, there is too much money to be made in blockchain. And with the U.S. economy in the state that it is in banning would be unwise. It is why eventually the legacy system will be absorbed by Bitcoin. 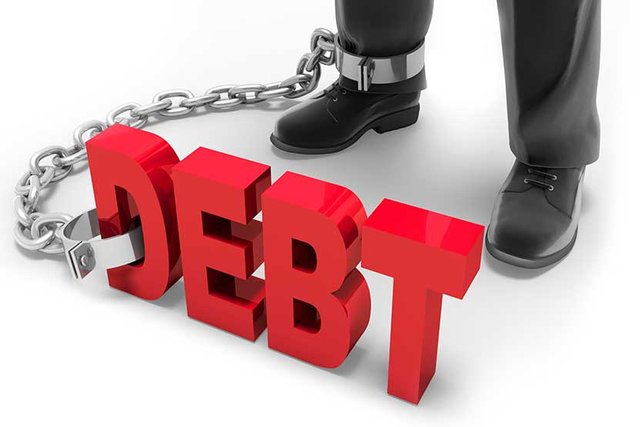 There may come a time when the legacy system will need a blockchain lifeline. The current debt is clearly unsustainable. And raising taxes is clearly not going to be the answer. Even though the old man will try.

But it does feel great that Bitcoin is on the radar. What most of these legacy individuals need to do is study. Before they speak of something they don’t understand they should use the tech before making assumptions. Attacking something you have never used is not the way to blockchain salvation.

Most importantly trust the free market. When the market speaks we should all listen. There are many issues facing our society. But one the major issues is one of finance.

The legacy system does not work for everyone. And because you don’t listen to the people the people will gravitate towards a better system. It has happened many times throughout history. It will repeat.

Suffice to say I don’t agree with Ray Dalio and his assessment. Besides Bitcoin was designed for the people to be fully decentralized. It was also designed to be tyrant proof. There were many walking the earth during it’s creation.