What would you do if hive were to become 0.1 dollars?

Today I checked hive's price and was surprised to see it has dipped to 0.47 and will probably go lower as I write this post. After just 2 days of trading around the 0.55-0.64 range and even getting to 0.7 for some time (seems the Koreans are tired).

Now I love getting more hive, but isnt it better if its at a higher value. We continued discussing and someone asked what would happen if hive were to dip all the way down to 0.1.

I wasn't here from the beginning of hive, I only became active around August 2021 so until recently I'd never seen hive below approximately 0.5 dollars. Majority of the time it was between 0.7 and 1 dollar range. I still remember how memes of how hive was becoming a stable coin like HBD were all over the place. Now it just feels weird anytime I see it below a dollar. 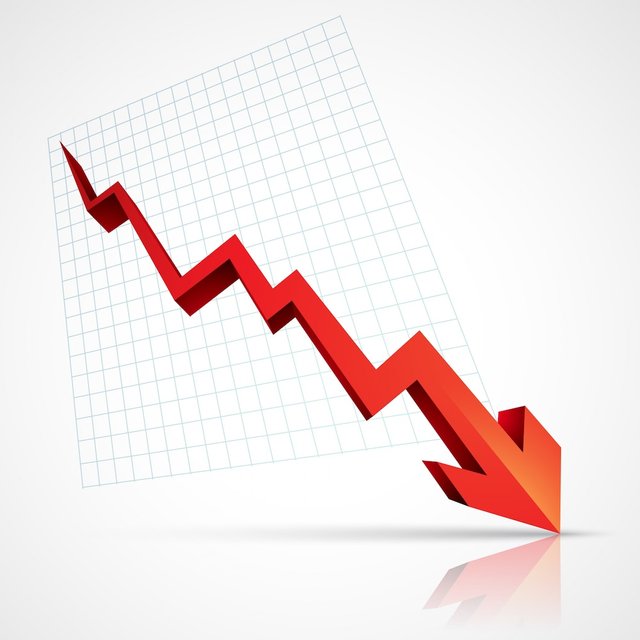 A world where hive were to go all the way down to 0.1 for me would be a gloomy one. There would be a lot less activity on the chain (as we've seen during previous dips), some would lose hope, there'll be a reluctance from newbies to join and from new investors who don't see hive's potential to invest.

But then, like my friends said it'll be a great opportunity to accumulate, one would easily become a dolphin with about 543 dollars, an orca with about 5430 dollars and a whale with about 54,300 dollars which In my opinion is more than a steal as we know hive will recover. If hive were to get to 0.1 I'll pull together some funds and become at least an orca cause I know I'll be getting my investment back.

In conclusion, though I do not wish for hive to go any lower, if something crazy were to happen I'll definitely take advantage of it.

What would you do if hive were to get to 0.1 dollars?

Please, tell Hive to hold up a bit let me clear my debts first, then, she can dip as much as she wants so I can accumulate too. 🥺🤲

Congratulations @b0s! You have completed the following achievement on the Hive blockchain and have been rewarded with new badge(s):

Wow that's a lot, thanks for tracking that 😁

Wow, it's hard to imagine getting hive so cheap to be honest 😁

You are right, but anything can happen in the markets at any time. The Hive is the most stable in its downtrend, I don't think it will cost anything like $0.1!

I would probably aim for this phase ;)

an orca with about 5430 dollars

I will buy a sizeable amount if I can afford to.

That's definitely what I would do too 😁

That's if it stays there for long :)

Same, you know, if it were to happen, it wouldn't stay that way for long because a lot of people would buy tons.

If hive could go as low as 0.1 dollar, I'll seize the opportunity to buy as much as I can buy and then sell it later when the price is high.