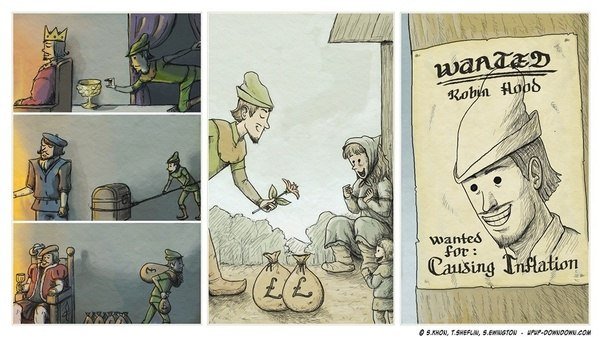 Ever watch the movie "Robin Hood"? I feel like it was a very long time ago, well, it is, but if the image fits just right, Robin Hood was all up taking money from the rich and giving to the poor. In the current world we're supposedly offered a free market, whereas regulations have had the entire economy stiffened, the universe has been revolving round the "Death Bed" culture where the government pose themselves to offer comfort yet underneath those fake promises stuck up their manifestos are death traps.

Each time I feel I should neutralize my rants, more eye opening shits come up and I end up here again. 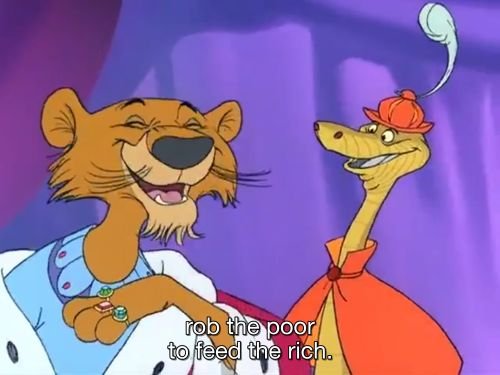 When the word "rich" in quotes is popped into a conversation, most people tend to take it the wrong way, a lot don't seem to understand that the richest people in the world are the governments, your neighborhood rich man is most times as poor as the beggar on the street, how?

The more we study the universe, the more we'd realize that everything tends to revolve around "business" . It's either you're the producer, the product or the consumer. That said, the government in this context stands as the producers, while the rest of the world are both the product and consumers. The increased rate of crimes in the world is an effect of bad governance, creating problems, using the citizens to fight and kill themselves. It's been like this right from the beginning of regulations and it keeps going. People are made to believe that as investors, they stand to earn decently, but I stand to oppose that ignorance. No company offers so much to deserve such praises, and do they ever stop to think of their tax on income? Tax on purchases? Cost of living? These government imposed levis? Regulatory blast causing financial insecurities? 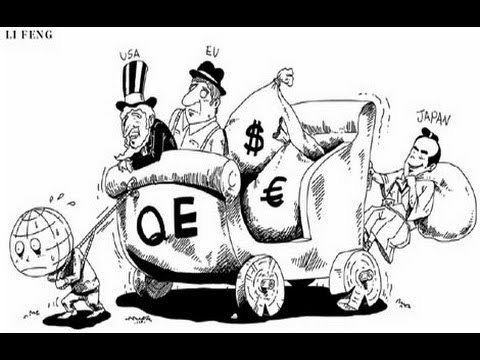 Back to the Robin Hood movie. Each time I think of cryptocurrency, I see a nerd's idea that will change the world. Innovative solutions ain't always forced out and can't either be dominated, it always finds a way to shine through, that's why it's called a "cutting edge technology" Robin Hood was seen as a thief, always wanted by the government, is there any similarities when it comes to crypto? The fun fact here is that he was not stealing if he was doing what's right. The wealth of the world is of everyone yet a circle of jerks get to keep all the riches? But we all keep paying taxes and suffer the devaluation of our labor? Come on. Crypto And Blockchain Technology is the Robin Hood Economy, it is here to redistribute wealth and grant full ownership, it's an economy that gives money back to the people, creating a wider range of governance.

Picture an economy where you're not a product where money is made off you and you still get to pay for those technologies, the era of just being lab rats are far gone. Crypto is building a cutting edge economy that will literally cut through all these flaws there is. The government understands the effect of the industry but it's either they agree or die hating.

In my opinion Blockchain technology as an invention of the 21st century will reveal itself as a weapon of ordinary people to take control of their own lives. Nobody could imagine more than ten years ago that it would be possible to generate wealth with currencies outside the control of an institution, now we can imagine that in the future our way of governing and choosing will also have the seal of freedom imposed by this technology linked to cryptocurrency.

Interesting post, then we also have people who aren’t governments steering people away from the space. People like SBF a reverse Robbin hood pulling an FTX on the entire industry. The future of crypto is bright and relates to what you analyzed in this post in my opinion. Crypto won’t bend for the government the government will bend for crypto.

Well, SBF with all the powers behind him sure seems like he's backed by the government, hard to seperate the two in my opinion.