Had To Fight Monsters on SPT, DEC and SPS markets

Yikes, never in my life have I felt so fucked since high school relationships days, I practically had to fight my way outta this shit less these monsters swallow me up. I know, you're probably wondering what exactly I'm talking about, well, apparently, I went arbitraging in these three markets(SPT, DEC, and SPS) and I totally got slammed, an effortless knock out. During this period of bloodbath, where bitcoin just keeps dipping and dipping and all the disciples follow suit, HIVE has really been a solid ground, with spending a little time on Hive markets I've been able to trade even better than I could have on secondary markets.

This has affected my writing time, as though I spend almost my entire day walking around engines and swaps down here. Crazily, I think I could earn more doing this than writing, and I must confess that the satisfaction here is unmatched. I won't actually tell the figures I've been able to arbitrage, nor will I tell my losses which are no way close to the gains, but if you're such a curious cat, the blockchain is open anyways, knock yourself out.

That said, I went over to SPT, DEC and SPT market for the first time. Like I mentioned on this post when I first started this, all days can't be the same, but with enough effort, there's always a tangible thing to take home. If the markets however remain favorable, I may as well stack up some badass number of Hive tokens, and trust me, that would be awesome, I can't be "bad' and poor, good people got that for keeps, bad bloods gotta have the cash in blues, well, Satoshis from here onwards. 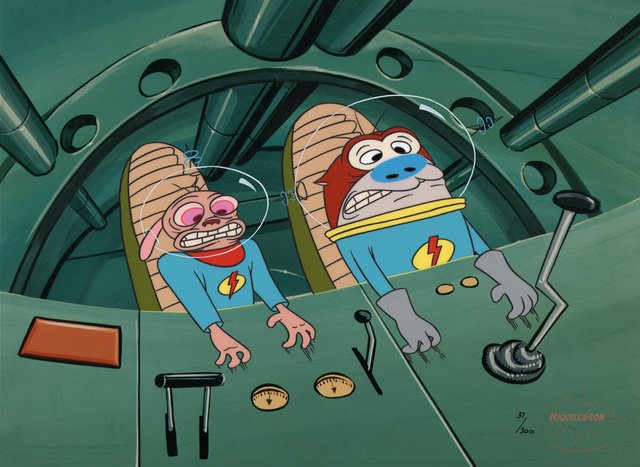 The Great War Against Bots

Yep, this was how I panicked for some tiny bad trades today. As little as 1 HIVE (for now) is very precious to me and you could guess I don't want to lose even the tiniest bit of it, that's why we need cheaper alternatives for moving HBD as I mentioned here. I've observed that we live among a lot of bots on Hive markets, I thought the one on ONEUP market called pitrader was annoying as though it wasn't giving me a breathing space to place orders, then today, I met a larger army. Damn it, I felt like I was the only human on the SPS, SPT and DEC market today, my orders get topped by up to 5 different accounts before I even refresh the page, and this made it difficult for me to ride the market and grab a fair amount of tokens all round.

Seems these bots run on wild codes that make them very fast to respond to changes on the order books, though this may have its bad side in the worst case, but on a base level, you gotta be on a network and operating system faster than human to arbitrage fairly on these markets…

It's a wild wave out there, catch it if you can

If you trade on Hive-Engine you just have to be patient because of this and wait for larger sells.

I just tend to swap these days, gets you the middle price.

Oh, I'm very patient with the market and I also use swaps when I intend to stake those purchases... There are just many bots on SPT, DEC and SPS(especially) which makes it difficult for those trading for short term gains...

Scalping secondary tokens seem like safe trading. Do you think it's a less risky way to start trading? Been thinking about beginning my trading career next year. Need a starting point

When it comes to trading cryptocurrencies, all activities therein are risky, you just have to trade diligently...

It takes a lot of patience and trails to get a formula that would sustain you.

Your post has been manually curated by @monster-curator Team!