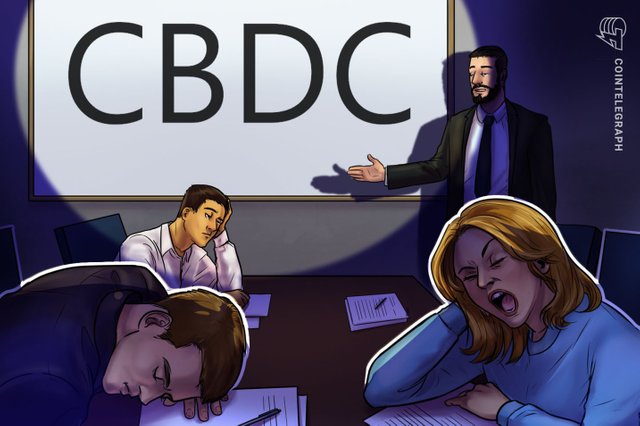 Despite the central bank imposed ban on cryptocurrency in Nigeria, which prohibited commercial banks from offering cryptocurrency services to its clients, the wide spread adoption of cryptocurrency has not for a second lose momentum of growing bigger. Due to the ban which restrained public exchanges from directly interacting with Nigerian banks, to transact funds with banks cards, citizens of Africa's most populated country resulted to P2P system trade. A lot of people may not notice, but the dollar is still standing firm in the foreign regardless of the U.S recent businesses habits, this is as a result of external demand, a great deal of participants in the foreign exchange market value the dollar more than most countries currency. The case for Nigerians isn't different.

Annual US Dollar Remittances to Nigeria Surge to $34 Billion but Forex Woes Persist. It may sound funny, but Nigerians prefer to hold the Dollar than have Naira laying around. The Country's economic distress has made it difficult for major business tycoons to trust their wealth preserved in naira. It wouldn't even be called a preservation if it keeps losing value to inflation, prices of goods are going up and beating down on citizens' finances.

The dollar remittance is a forex distress as highlighted in the post linked above. The funny thing is that, despite beating the target two years before, Nigeria successfully climbing up the annual remittance of previously recorded $25 billion is considered as non impactful to the Nigerian economy. The in flow of the dollar to the country has not been pushed to the foreign exchange market, rather, it is restrained in accounts of which redistributes the equivalent in naira to said locations. This means that the foreign exchange still lacks the dollar inflow, while demand keeps spiking, supply remains limited as everyone keeps leaving their foreign currencies isolated. 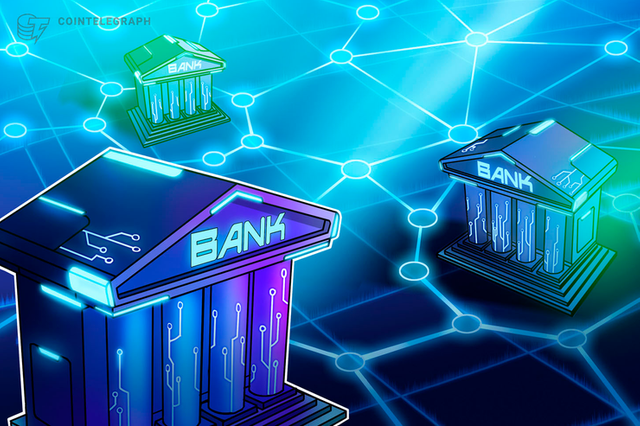 Why would anyone wish to utilize what is pegged to the inflated currency? I'm not sure central banks have stopped to ask themselves this question/questions. e-Naira was announced as being in working process as the Nigerian CBDCs. Bumping into this two new flash really cracked a frown.

The Central Bank Of Nigeria released guidelines today, informing the country’s local banks on the CBDC project, the e-Naira, which will be implemented in five stages.

As seen by Nairametrics, the draft document entails the design and structure of the project whose completion will see it declared a legal tender in Nigeria. The proposed project has been segmented into Monetary Authority Suite, Financial Institution Suite, eGovernment Suite, Merchants Suite, and Retail Consumer Suite.
To determine the coin’s feasibility, the CBN will focus on main elements, including Know Your Customer (KYC) systems, cloud servers’ stability, merchants’ and consumers’ testing.
“As a National Critical Infrastructure, the e-naira system will be subject to comprehensive security checks, all data and personally identifiable information (PII) will be kept off the ledger and will not be stored on the ledger,” the report said.reference

The report also states that the currency will have a non-interest bearing. I can't help but notice the flaws, quite obvious ones, firstly, the e-Naira goes against the decentralized nature of a proper cryptocurrency, it separate the two as though this is all clapped down by central regulations which stresslessly controls the life span of the currency. Secondly, it's a non-interest bearing, that goes against the crypto space enormous span of investment options, larger spreaded honey pots to regenerate income, basically an interest bearing asset. Thirdly, it goes against the blockchain design. While the government seek more transparency on terms of transactions generators through KYCs, these watchdogs don't want it publisized in other to keep their dirty internal operations. This isn't the format of which the blockchain should function, if personal information are required for peace, all should be publicly shared, it's the whole concept of blockchain technology, nothing should be hidden if it has a connection to the blockchain.

So in a nutshell, this is a failed project proposed by a failed government, sadly, the dollar will keep its dominance regardless of a digital naira, and cryptocurrency, will ultimately beat the odds.