Bearish trend in BTC! Is it over? 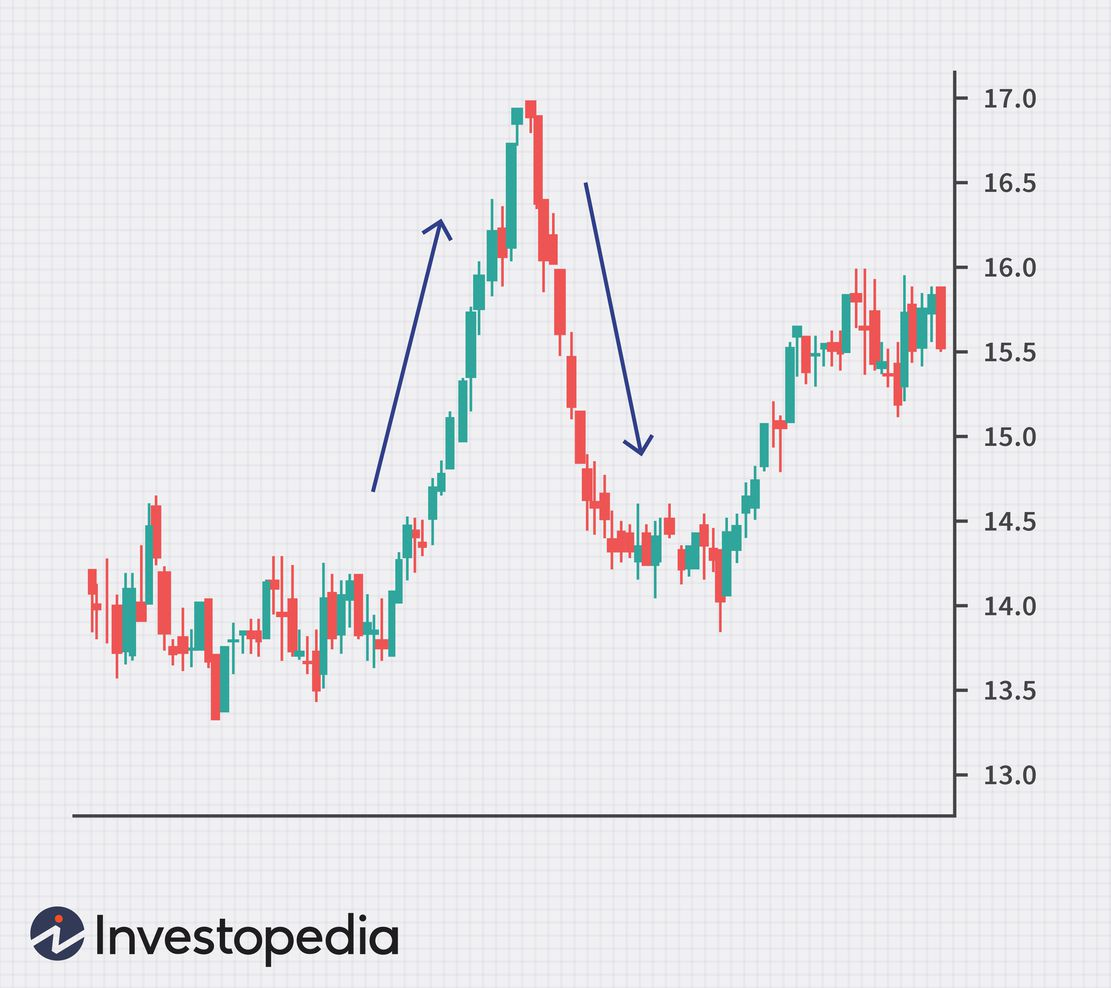 What Is a Blow-Off Top?

"A blow-off top is a chart pattern that shows a steep and rapid increase in a security’s price and trading volume, followed by a steep and rapid drop in price—usually on significant or high volume as well. The rapid changes indicated by a blow-off top, also called a blow-off move or exhaustion move, can be the result of actual news or pure speculation."

Why am I bringing this up in regards to BTC? Because we never actually had a blow off top. Yes we reached $65k, and we were getting exhausted to a degree, but I never saw an end to a bull market like this. There is a lot of talk these day's about dead cat bounces, and blow off top's. If past performance is any indicator of future progress and indeed we are going all the way down into a long bear winter; wait for a true bottom and start accumulating. Digital assets are not going away any time soon. 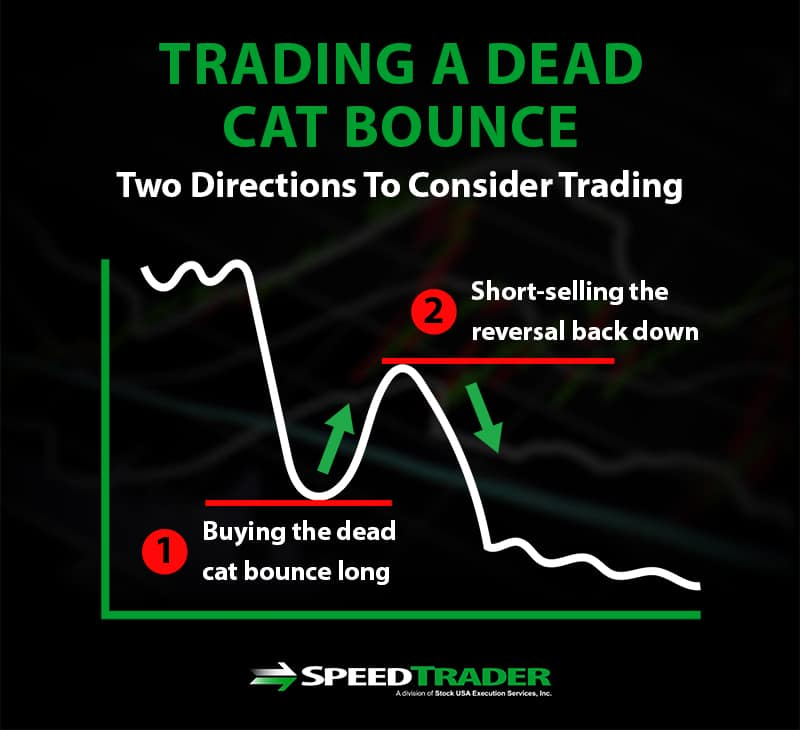 I'll just put in my two cents as moon boy who bought ETH at $600 and BTC near the top. Breaking even I could care less about. It's in my cold storage and will stay there until the fiat game inflates even MOAR.

Long term HODL'ers always win in this game (at least for now). We could go all conspiratorial here and say the central banks have their cronies dumping to buy cheap, dumping to stall until their CBCD's come into play (2-3 years) etc..

But BEAR.. all the institutional money is in there! Well I guess they ain't too happy now are they? Those kinds of theories I wouldn't put past them. But in the end, I do believe BTC and all subsequent alt's will have their blow off top again. 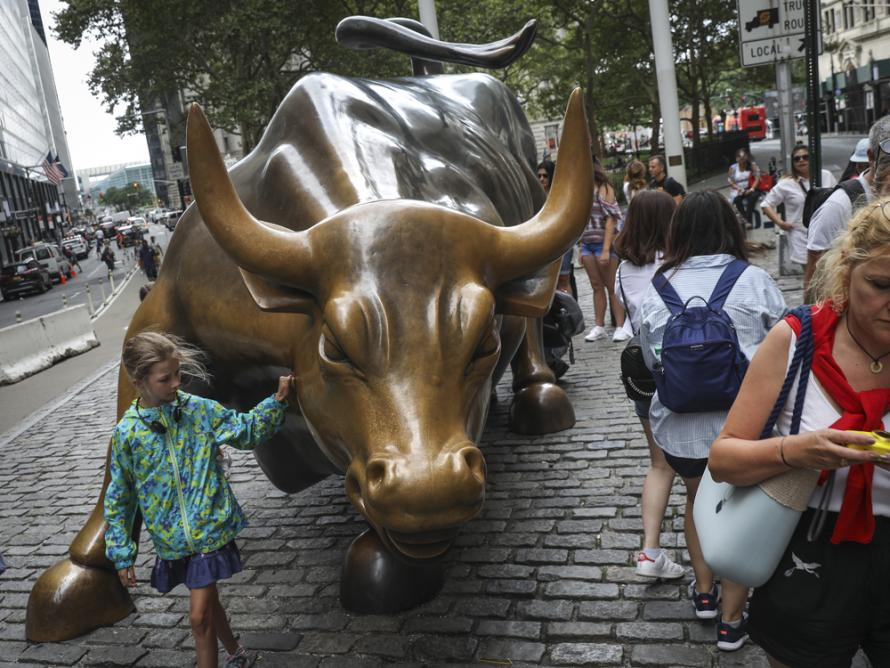 If you got rekt, don't sell the bottom! Rate hikes are coming (no they aren't). When central banks are trapped by their own debt spiral, alternatives are your only alternative.