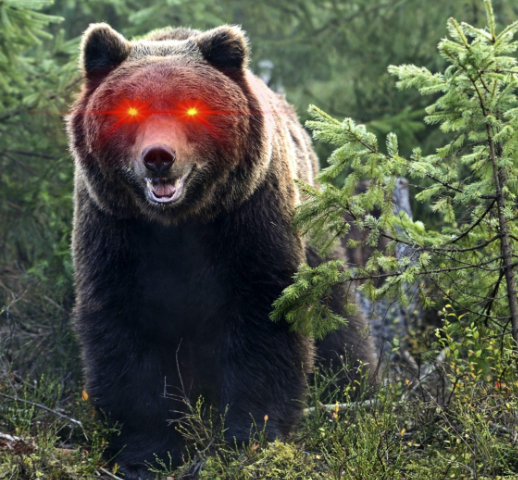 Can you imagine blogging a few times a week but without anything in mind but to re-invest your time? Some of the most wealthiest investors know the differences between assets and liabilities. I have heard of billionaires refusing to buy luxury vehicles because their whole premise to becoming wealthy and self sufficient was to only invest and minimally enjoy; at least during their most productive years. Cars can be a known liability as they lose their value the moment you take it off the lot. Sure you can use it to be more productive, but over time it will break down and could cost more than it was worth.

Blogging for crypto shouldn't be any different. I never imagined rewards that say $35, $15, $5 Dollars! You have got to be kidding me! At a certain point I was excited to get $0.07 cents! Little did I know I was training myself by collecting rewards no matter what. Sure I timed the market in 2018 and put it into another asset. I decided a vacation was not in the cards. I certainly have not become a millionaire, but the overwhelming wealth of knowledge I have obtained matches the 10's of thousands I have made. 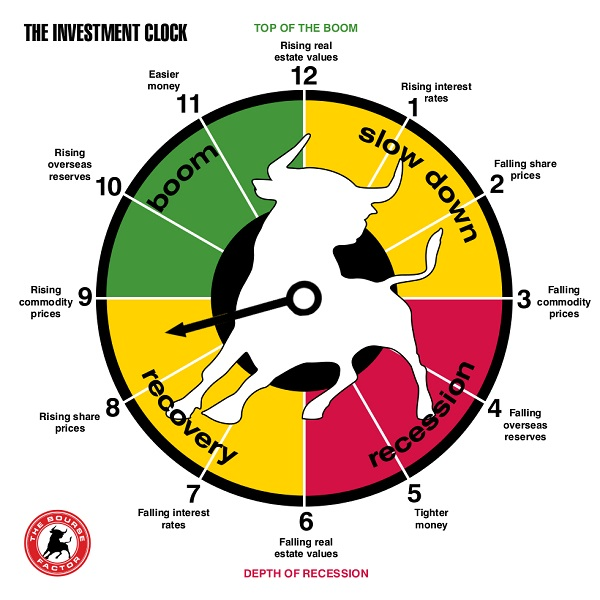 Perhaps I thought I was brilliant selling a top, but even if I had stayed in say Bitcoin I would still be up! Live and learn! I'm now smart enough to not time the market as in crypto or any speculative asset the risks of a tweet or some FUD can plummet your holdings by 90%. Long term strategy should be for holders. Traders have no love for any particular asset and can be at the mercy of whale bulls and bears. We recently saw massive co-ordinated sells and FUD from billionaires.

For the past 2 years I have been collecting and now re-investing. Decentralized finance wasn't even on my radar until more 'products' have come to the market. Thanks to LEO I was able to get into CUB which has taught me so much about swapping, compounding, and of course fee's.

Like any moon-boy I was introduced to the BNB (Binance Smart Chain) ecosystem. Weird names like farms, den's and now kingdoms have come to fruition. I probably wasted about $100 USD worth of BNB just swapping and playing around until I 'got it'.

Now Kingdoms! Imagine a place where crypto doesn't have to only be in a said produced token (CUB), but also it gives you the chance to earn digital assets with the ones you staked! 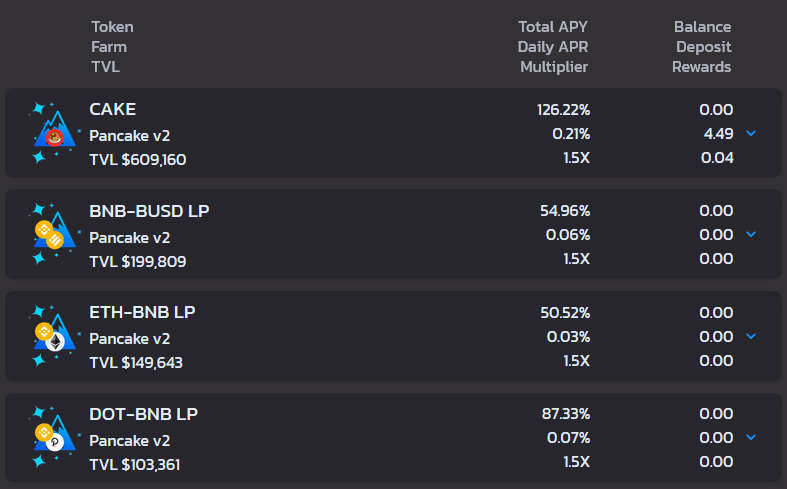 Just a couple of day's ago I purchased some CAKE to deposit. Not only am I getting more CUB tokens, but my Cake is increasing by 0.21%. As you can see you also have the chance to earn more tokens with other pools! You can earn ETH, DOT, BUSD! Just let it sit there and it can compound for years. This is of course assuming these particular digital assets stay relevant over time. 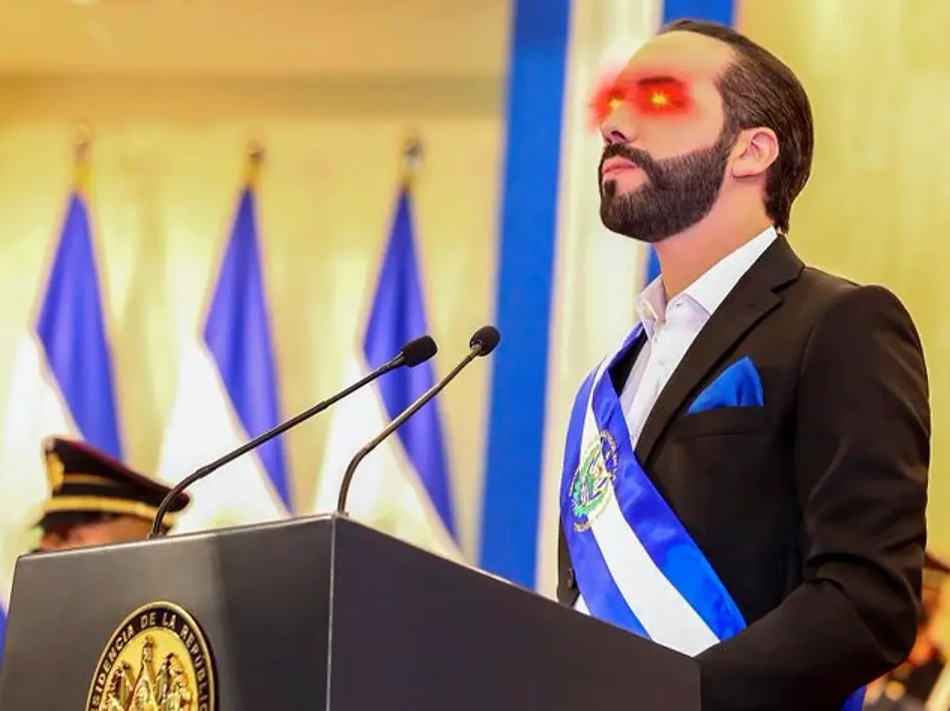 Many nations know they are at the whim of central banks. It's a no win situation for them. Shots have been fired and Central Bankers are getting more and more aggressive. Will they allow Bitcoin to become a de-facto currency? Who wants to give up power to free market! I am counting on major resistance from the money printers. Even in first world countries our money supply is treated like a candy shop to print at will. Who cares if the little people have to pay $100 for bread just so long as government deficits can go on forever. Well for countries that print but cannot keep up with the reserve currency (USD) which does it themselves; this puts even more pressure on other countries. Their games just cannot keep up with other central bank games.

The world is changing but my strategy will remain the same. I will at some point have to look at currency compounding, but crypto is here to stay. How we react to the position of the central banks and their 'plans' to ban currency swaps into crypto will be the next stage. This isn't about keeping up with inflation, this is about opting out of the system but playing a different game. At least for now, whatever rewards this post makes will be recycled back into decentralized finance.