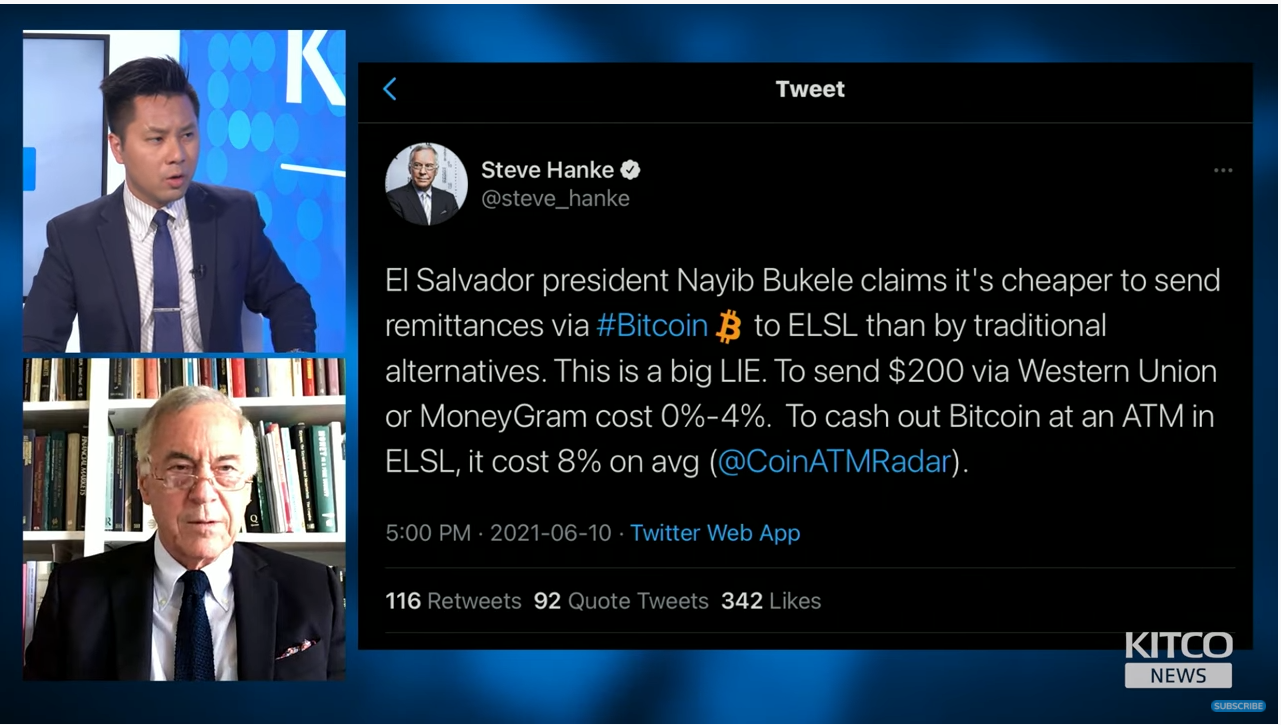 BTC is now adopted by it's first country officially. Steve Hanke postulates this will decimate the Al Salvadorian's economy even further because it will suck the usd out of the economy. My first thought's were that this is obvious, but he does point out transactions take longer and they cost more than what 'Grandma' can afford. Not only that but Grandma has no idea about how to operate a wallet or transactions with blockchain.

These are actually truth's even though I don't want to believe it. Perhaps legalization will be on par to Gold or asset savings rather for day-day. This would make more sense. Large purchases seem more appropriate for BTC as legal 'tender'.

I was surprised to learn only a few months ago that Interac is not 'instant' at least for venders. I had no idea it took a few day's to validate certain transactions. Blockchain solves this; but scaling and time are involved with many other blockchains.

This professor say's Grandma cannot pay with BTC in Al Salvador. "They have no currency aside from the green back". So when these green back's are sucked up by only those who know how to operate a digital wallet..

Cash is still king in other words. I agree even though I do not want to. Perhaps Al Salvador recognizes BTC as legal tender; but it would be better for Al Salvadorians to use green backs because the population cannot transition properly.

This isn't FUD, this is practicality. I know the Lightning network is working on things such as this; but BTC in my opinion is meant for higher level transactions. In the end this isn't FUD because if I went to Tim Horton's and paid with silver bullion or gold bullion they still wouldn't know what to do with it.

In the end this guy is full of *hit. BTC will be treated like gold. You do not use gold to pay for a Timmies coffee. BTC is a limited digital asset. 21 million many of which are already lost. We don't take a Van Gogh to pay for twizzlers. 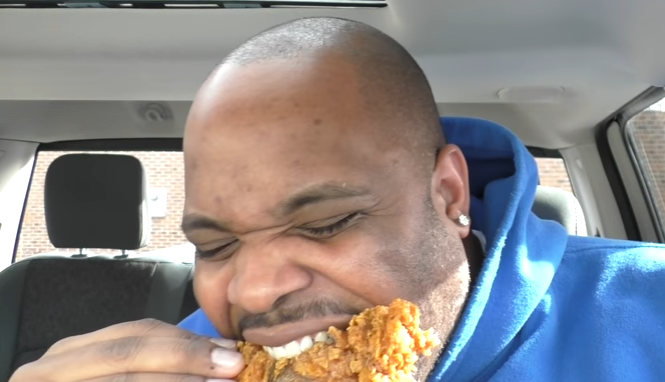