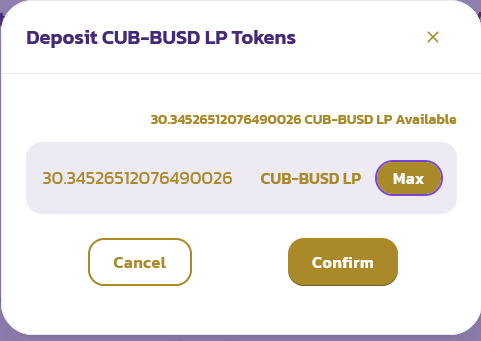 Well well.. it looks like the strong 'paws' will be revealed. Here we are mining at 1 CUB per block and some of the chicken paw's have cut and run. No worries, I FOMO'D in to get those sweet first / second week of rewards, and now some reality has hit. I had some extra LEO and to be honest I was going to start saving for an iPAD PRO to start drawing some artwork (NFT). Then like any crypto crack addict I couldn't watch the LEO sit there as if in some Bank making 0% interest. 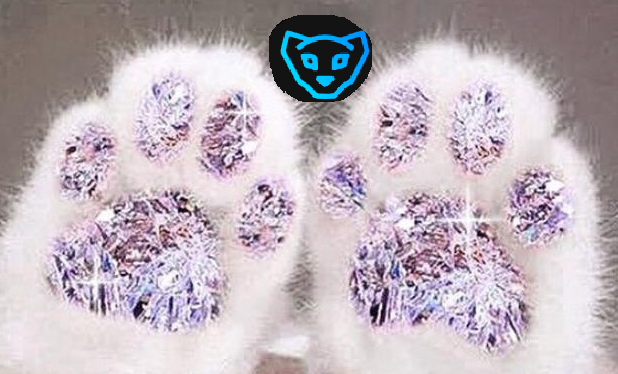 I don't really have an idea of what LEO has in store for the CUB, but the smart money seems to have diamond paws; and this Bear is having a hard time staying bearish. So, besides being a little frail scaredy cat, I just took that LEO and plopped it right back into liquidity to keep farming! 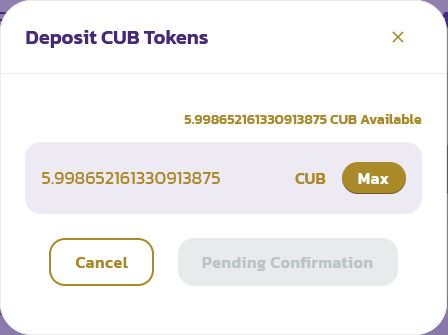 Those of us in the animal kingdom either gonna head tail and run, or play the smart long game. In all seriousness though there are accounts in the 10k-100k farming the CUB goodness. Many folks in this animal kingdom are spouting off crazy amounts they think 1 CUB can go to. I myself don't believe in silly speculation and neither do some of the top LEO's. Like a cheetah on a rabbit I will keep dollar cost averaging because I'm personally happy the scared paw's are cutting and running. Who does that when the project just started 3 weeks ago. Perhaps they are praying for lower prices as mining a CUB has gotten much much harder.

If anyone knows the LEO tribe it's not always about quick gains. A lot of these fellows are great investors. I say follow the smart money, and keep things slow while the eye on the prize get's closer with each step. I let the math go to others as it was never my strong suite. 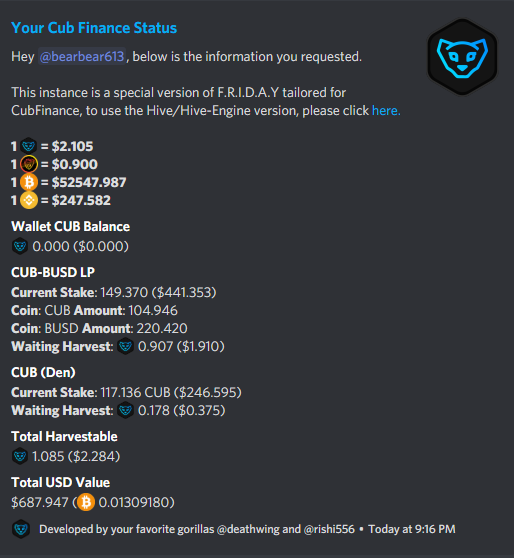 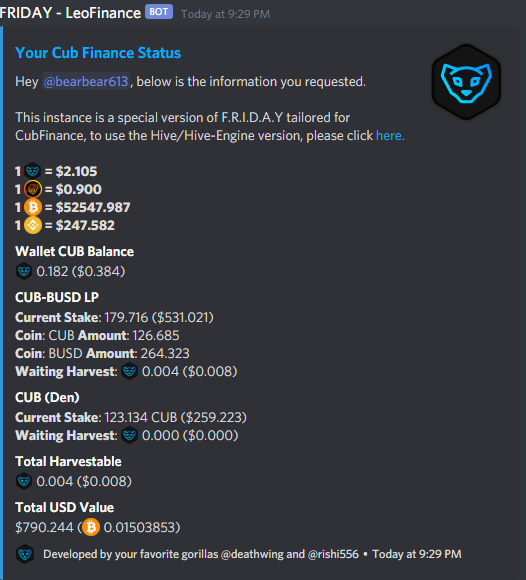 So here we are. I really want to park north of 1K to at least catch up with these crazy Lions. I'm not so far off, but hey I have to realize there are a lot of bigger bags and brains behind this whole operation. At least all I can say is I like the CUB.

I'm not really worried anyways. It looks almost as though the think-tanks know something about long term sustainability. Probably something you are looking for in a coin right?

Oh the audit and that bridge are coming online very soon ;)