Blazing the trail on the Hive blockchain with @leofinance witness

Hive blockchain is an expression of freedom and the communities are ruling this ecosystem. They add value to this ecosystem and they are the closest to this ecosystem users and know what is needed in order to bring value and to expand into the direct direction. While the infrastructure layer is in place the value is brought by the business layer which in my opinion is reflected by the secondary layer tokens. And @leofinance witness is blazing the trail on the Hive blockchain and through its pioneering activities and apps shows that it know what this ecosystem needs. 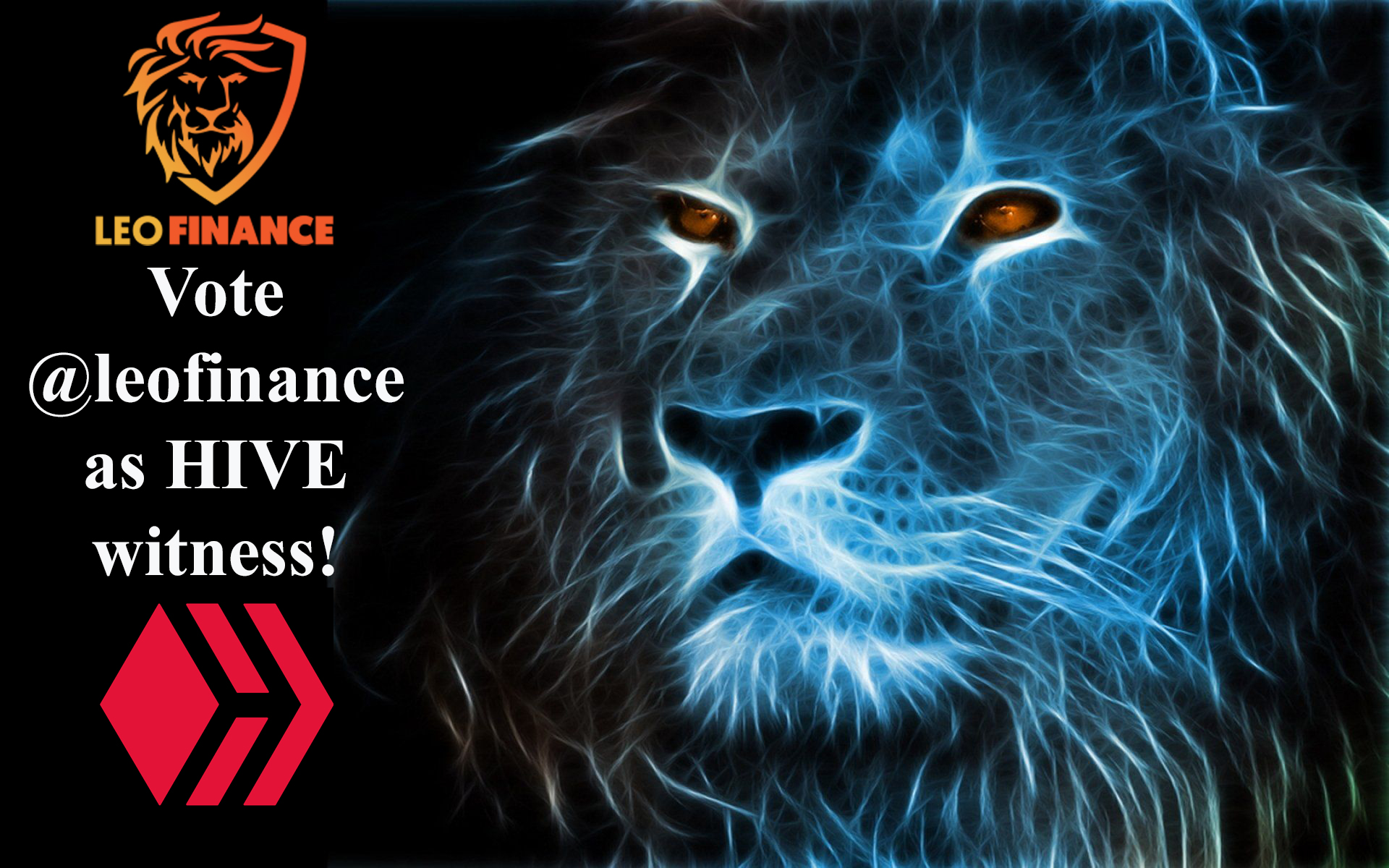 Leo Finance community doesn't only focus on its community specific (finance and cryptocurrencies domain), but integrates everything within the Hive ecosystem and makes it easier to onboard at the lowest level. It offers the easiest way to create an account in few clicks by using Twitter signup or MetaMask. These are the first in a long series of options which probably will extend to GMail, Facebook and other widely used authentication options. This is a strong onboarding features offered through LeoInfra and integrated in Leo Finance front end.

Another Hive related app built by Leo Finance is Hivestats which offers first (Hive) and secondary layer tokens (LEO, CTP, PAL, NEOXIAN etc.) tracking and analyzing on this blockchain. It gathers hundreds of users a day which are able to interrogate the Hive blockchain and see different statistical information.

LeoDex is another app on the Hive blockchain that is an exchange connecting to the Hive-Engine backend and allows users to trade & interact with Hive-based tokens. Its low fees for deposit and withdraw activities as 0.25% makes it one of the most used HE Front Ends that is around.

LeoPedia project brings any introductory information about Hive blockchain, second layer tokes and communities and any other blockchain related topic to the space to those that are starting their journey here. A learning site with a how to do it approach that makes it easier to understand to new users what is the Hive blockchain all about and the power of the communities built in.

It is clear that Leo Finance knows where it needs to be from time to market perspective, that it understands the current DeFi mechanisms and that it visioned to bring that on the secondary layer Hive token as well. And the development is continuous, improvements and ideas come out from the members and are implemented in the apps offered. And we'll soon see a new app in the form of microblogging which should push the Hive blockchain transactions and intensify the activities from here.

All that is good for Leo Finance it is good also for Hive blockchain in the end so we are trying to grow the @leofinance witness to a Top 20 place in order to influence for the better this blockchain. Understanding the blockchain movement and where the money is and getting into that was proven by this community and it could be expanded at Hive blockchain with the support of more and more Hive users. Thus I want to pledge to you to vote for @leofinance witness and get it to a deserving place.

The short term aim for the @leofinace witness is to get to Top 30, while the plan is to get it as a Consensus witness in order to be able to drive the needed change within Hive blockchain and improve it for the better. Thus, regardless of how little your Hive Power is SPELL YOUR VOTE for @leofinance HIVE WITNESS!!!