Ethereum staking pools will be the talk of the town

A lot is happening on the crypto front today. If you've not checked, well, Eth has been rallying. The coin with the second highest market cap crossed the $440 market and has been struggling with the $450 resistance. This bullish move could be as a result of a number of factors, And I think Eth 2.0, scheduled to be launched on the 1st of December is a factor. 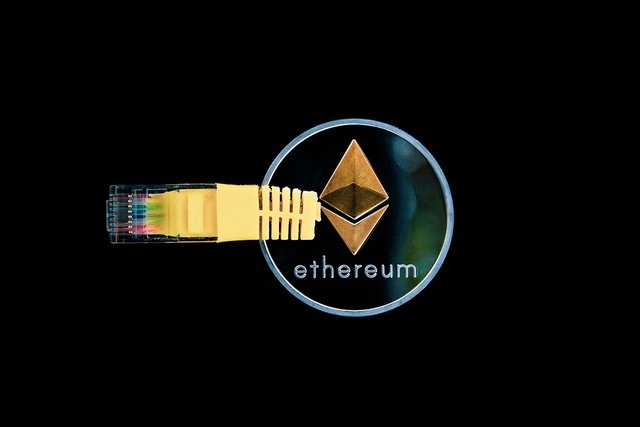 There's been slot of internet chatter about the potential launch of Eth 2.0 that is expected to fix a lot of the underlying problems with that network. One notable way will be the introduction of Eth staking, which will presumably remove energy consuming mining rigs and of course cut down the transaction cost.

To gain the 15% reward, you need to stake at least 32ETH, which is roughly $14k at the current rate. Now that's a lot of money for the average person.

The staking rewards from the pool will work in pretty much the same way you earn dividend from delegating hive power to certain accounts.

I also expect a massive bullish trend over the coming weeks. The fomo will probably drive it through the roof.