I bought NFT art and I liked it 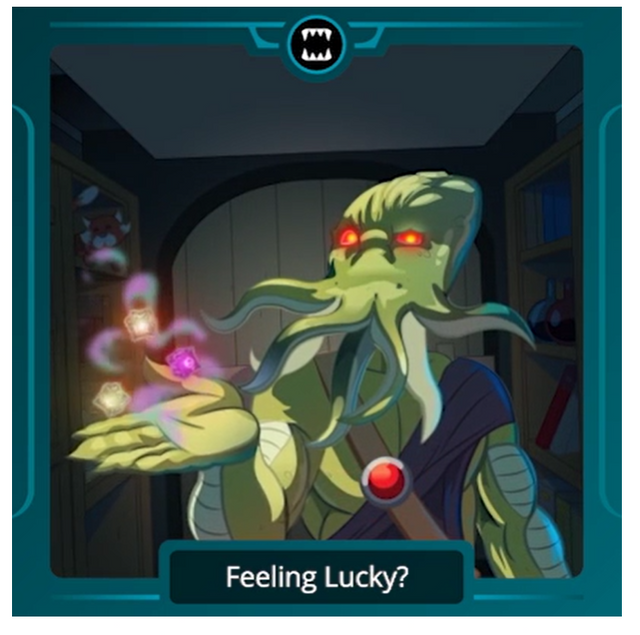 I've said some slightly harsh things about the trade of NFT art because I often felt like a lot of those pieces didn't warrant such high prices. However, at the same time, I was always steadfast in my policy that every man has the right to do whatever they like with their money.

In light of my policy, I decided to exercise my own right as well and took a plunge into the NFT market. It is the first piece of art I'm ever buying in my life and I must say, it felt really good.

I don't know if this will be my first step into the world of digital art collection but I can say for certain that I felt a certain sense of accomplishment after I bought it. I felt like I just did a thing, you know?

I was feeling lucky when I bought that piece of art and it feels really good to be the actual owner of the cover image of my post.

I get that anybody can copy and paste it but that's not the real thing and regardless of that, it's always going to be mine.

There are a couple of editions of this particular creation and I got one of them. If you take your mind back a couple of months, you'll remember that this is that dude that holds the dice for dice packs.

Dice packs are sold out in the game, but you can still get them on Hive Dex. However, for me, this NFT is more like a symbol that holds a piece of Splinterlands history.

I'm not an art collector yet but I think the general concept is to attach an explanation to why you decide to buy the art. If you don't, then you just bought some random picture on the internet.

I got this piece of art for 5000 SPT and at the current rate, that's roughly $35. It is a far cry from the thousands of dollars we hear every day on Twitter and for what it's worth, I think this one is even of superior quality to most of the stuff people buy on Ethereum.

I think part of the reason it's at such a fair price is that there's not a lot of money within the Hive ecosystem, network charges are much lower and the NFT art market here is much smaller in comparison.

Regardless of the situation, it was nice to actually purchase art with my earnings from posting content on Hive. This is on top of the fact that you can pool assets and curate with them as well.

I think we'll get to the point when we can start using NFT art as collateral for loans. Perhaps the creators of Hive loans could take that into consideration.

Also, it would be nice to create more cross-border NFT trades and expand the market. Right now, I'm aware of Wax blockchains integration of Splinterlands NFTs but that's all I've heard about.

Perhaps we could expand to Ethereum, Binance, and other chains with even more smart money that could then mix with Hive money and invariably add value to the Hive ecosystem.

I think the key to NFT collection success is:

I wouldn't EVER but Crypto Something (be it cats, dogs, puppies, aliens, you name it) for 3 ETH.
No way. Even if I would sleep on money.
Banksy? If I were wealthy then probably yes.

Nice buy..@ackza talks a lot about wax and buying NFT there.

I even opened an account...its very easy to anyway...

For now I'm only concentrating on NFTs with utilities; ones that can used to do stuffs

Lol, trust me NFT collection addiction is real. You can’t stop at one, you will want to get more.

Congratulations on your first art NFT purchase - it looks great! I am in a similar mindset, where if I were to buy an NFT piece of artwork, it would probably be Splinterlands related. It's the game that got me to realize that scarce playing cards make perfect NFTs, and i also really like the in-game artistic style. Plus, $35 for an NFT sounds totally reasonable.

Yeah, it's a fair price and the best part is that the SPT I spent on the NFT was from my post rewards

Skins are eNFT art? I have seen that there are many that are available.

I had the opportunity to buy some but I wasn't sure.