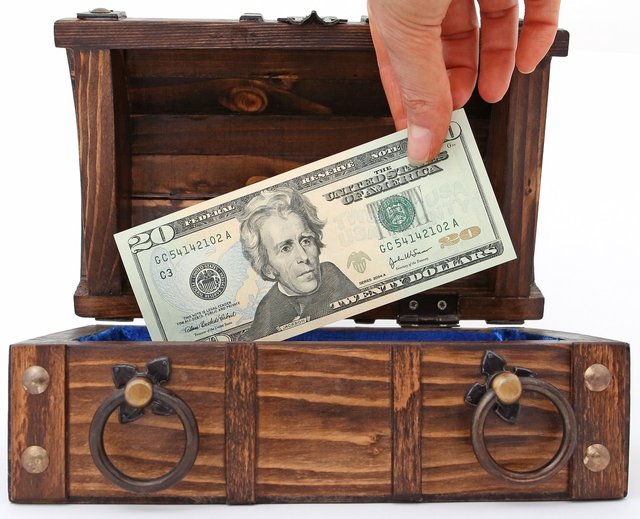 If you read the post title and thought "hold on sir, that's $365k per year" then you're probably not doing something right. In fact, if you don't get it then why are you even here?

$1k per day is a lot of money and I'm pretty sure that only a small percentage of the world's population ever actually achieve it. I'm also pretty sure that the fraction of people who successfully make that amount of money daily are almost certainly millionaires.

The reason being that money begets money and while earning a lump sum and blowing it is easy, consistently earning it is millionaire territory.

If there's one thing I know about millionaires, it's that they like money. Not necessarily because of what it can buy but more about some philosophical need.

If I earned $1k per day, I'd be a millionaire in less than a year. That's not an overstatement, it's a fact. It's a fact because I spend all my time looking out for strategic investments that I can delve into making money from money.

I'm in the business of flipping it and if I earned $1k per day, it won't take too long before I make it $2k per day and eventually $5k per day. That's how my hunger and drive work; they constantly push me to achieve more and I never rest, no matter the situation.