I hate it here, I really do and if you truly like this country, then you should hate it here as well. I want things to be better but at the same time I'm not stupid, you know? because I don't want to die of course. Like, I want to fix Nigeria, and as an individual, I do what I can to fix up my corner but the truth is that there's something fundamentally wrong with this country and it'll take a "stupid" person to fix. 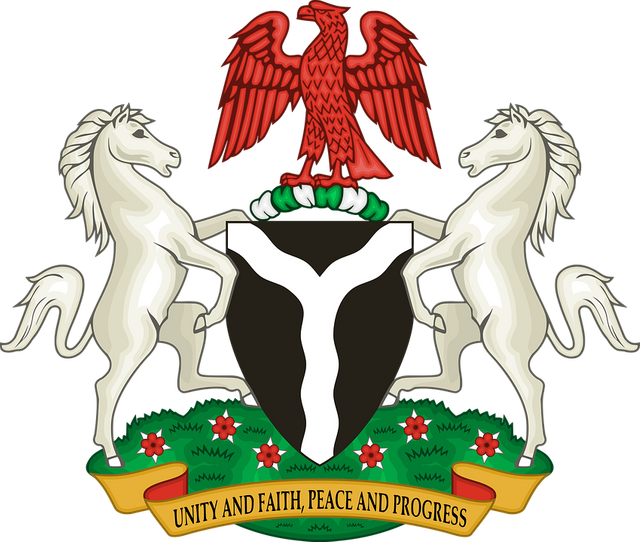 If I was President for a day, I think I'd be that stupid guy. They'll either kill me or nail me to a cross through propaganda but that's just the price one has to pay. In Nigeria, the small fries are forgotten quite easily because they don't make a big splash but for the big fish? It is a completely different story.

If I was President for a day, my first task will be to cut down the cost of governance and instead of pretending to fight "corruption", I'll just work out ways that we can reduce loopholes in the system. I'm going to run a ruthlessly frugal economy that will starve out all the frauds trying to eat from the "National cake" and will focus exclusively on actually doing shit.

Speaking of the "National Cake", if I'm made President, there will no longer be a cake to even gain from. Each state in the federation will be run as individual businesses by the Governor and all of them will send only a quota to the federal account. People won't have to wait for federal projects anymore because they'll be handling their shit by themselves, kind of like how Lagos functions.

If I was President, I'd focus on power generation and distribution; it is not farfetched to expect the country to be capable of making electricity available to the country. As mundane as this may sound, we still don't have regular electricity and it has really hindered the economic growth of the country.

The system drags you down because of ineptitude, and from someone that's experienced low-level version of it, I must say that cleaning out the rut in the Educational system will be arduous. However, it is very possible if we can find a way to remove the "Nigerian factor" from activities. If we can find a way to cut out politics and self-service, for just doing your job, we'd move forward in the society.

The issues pervading this country are way too many for one man to fix in one life time. However, I believe that the fastest way to fixing this country is by having everybody just do their damn jobs. I don't even mean you should do it well; I'm saying just do it. It would take a stupid man willing to go against the grain to achieve this and yo be honest, he'll probably die in the process.

I haven't even touched on issues like insurgency, poverty, the dwindling economy, our overdependence on imported goods, horrible healthcare and whatnot. Just thinking about it sort of makes me depressed but that's life. At the start of 2020, $1 was 360, but right now, it trades at $1=465, with speculation of a further drop in the near future. It is a mess of a situation that has my head spinning and all could be fixed if people just did their damn jobs.