I'm generally frustrated by my inability to understand trading patterns in the market. So the few coins I have just sit there, waiting for a bull run, bull run that may not come any time soon and could be fleeting. 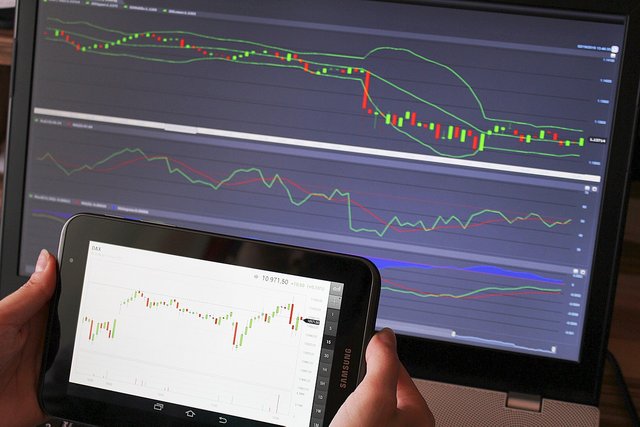 The only trading move I know is longing and that's not even an actual move. It's just some coward shit really since in reality, I want to trade but don't have the knowledge about how to do it.

This lack of knowledge means I have to hodl for long periods. I have dabbled with short term gains from trading, but just like the Pleb I am, I always end up shorting too early or hodling for too long. Hodling for too long just turns into longing for the future and gets me right back where I started.

While I have no problem with longing, owing to the fact that in a few years, cryptocurrency marketcap will quadruple at least, I just want to take out some profits sometimes.

I'm not saying I will go into day trading, even though that's not actually a bad thing. I'm.just thinking of the how I've missed out on a few short term gains, as I hodl.

Most of my short term decisions are based on data I derive from social media, blogs and discussions with friends. I've been trying to get my own personal understanding of the candle sticks, and @forexbrokrs series has been really helpful. Hopefully, I'll pick up a few tricks in the remaining weeks of this year and start making better trading decisions.